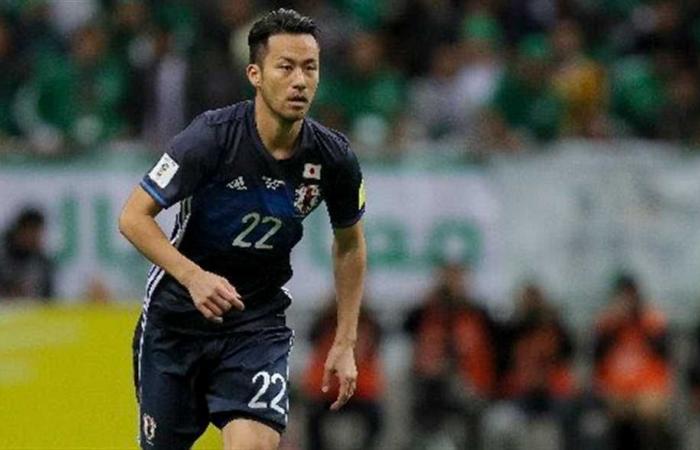 Japan defender Maya Yoshida expressed his anger at the gestures made by those present at the Radioactive Jewel Stadium before giving a press interview after his team lost to its host Saudi Arabia with a goal in the third round of the third stage of the Asian qualifiers for the 2022 World Cup.

The Sampdoria player refused to give the interview and went to the people who made provocative gestures at him, before leaving the stadium.

Yoshida commented on what happened by saying, “There were provocative signs, this is unacceptable.”

Japan lost for the second time to continue third in the standings of Group B, while Saudi Arabia achieved its third victory in a row and is in second place, with a goal difference from leaders Australia.

Japan hosts Australia on Tuesday in the fourth round, while Saudi Arabia plays its guest, China.

The champion and runner-up of each group qualifies for the World Cup, and the third will play against a team from another continent to cross the World Cup.

These were the details of the news FilGoal | News | Japan player angry after Saudi... for this day. We hope that we have succeeded by giving you the full details and information. To follow all our news, you can subscribe to the alerts system or to one of our different systems to provide you with all that is new.