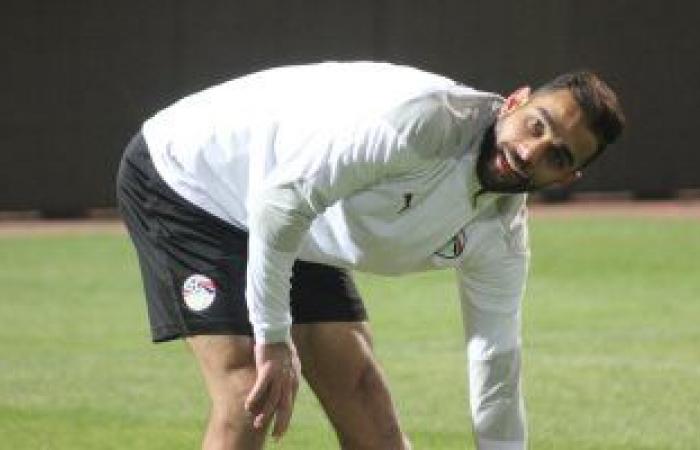 The Portuguese national team coach, Carlos Queiroz, prefers between the duo, Tariq Hamed and Amr Al-Sulayya, to participate alongside Mohamed El-Nani in the middle of the Pharaohs Stadium during the upcoming Libya meeting, scheduled to be held at nine in the evening, in the African qualifiers for the 2022 World Cup.

The Egyptian national football team will host at nine o’clock this Friday the Libyan national team in the third round of the African qualifiers for the 2022 World Cup, which will be held in Qatar, under the leadership of a new technical staff led by the Portuguese Carlos Queiroz in his first official test for him and his auxiliary apparatus, who took over the task, succeeding Hossam Al-Badri. Who was thanked after the poor performance in the matches Angola and Gabon, where the team won in the first meeting and tied with Gabon in the second match.

The last hours witnessed intense sessions from the technical staff and senior players to emphasize the strength of the Libyan team, which is currently at the top of the group with 6 points, after winning over Gabon and Angola, and the need to win today’s match to top the group with 7 points and not focus from now on the fourth round meeting on Monday. next in Libya.

These were the details of the news Queiroz chooses between Tariq Hamed and Al-Sulayya to meet El Nena... for this day. We hope that we have succeeded by giving you the full details and information. To follow all our news, you can subscribe to the alerts system or to one of our different systems to provide you with all that is new.