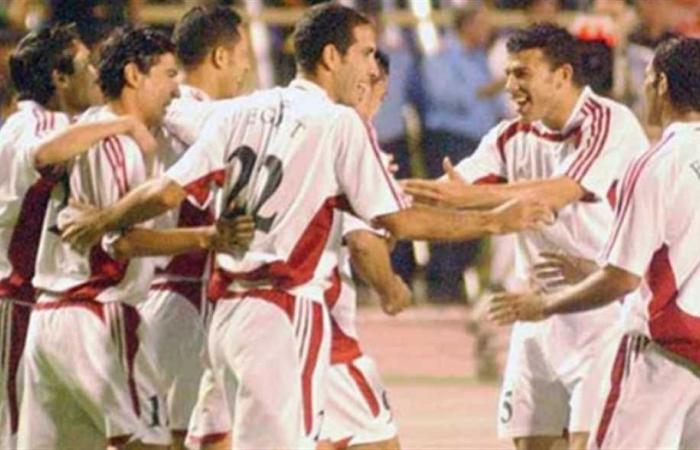 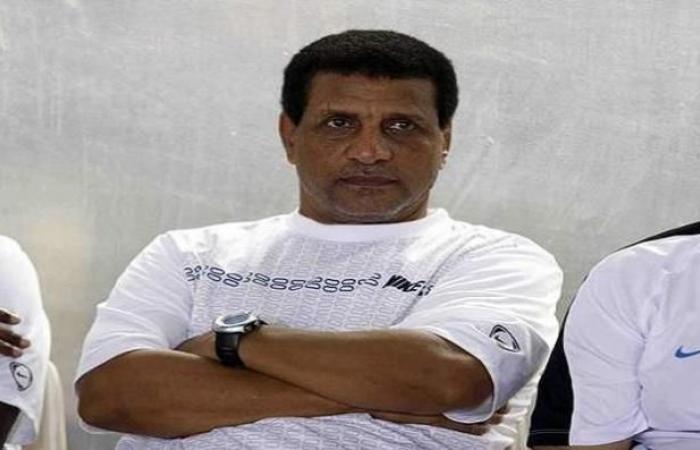 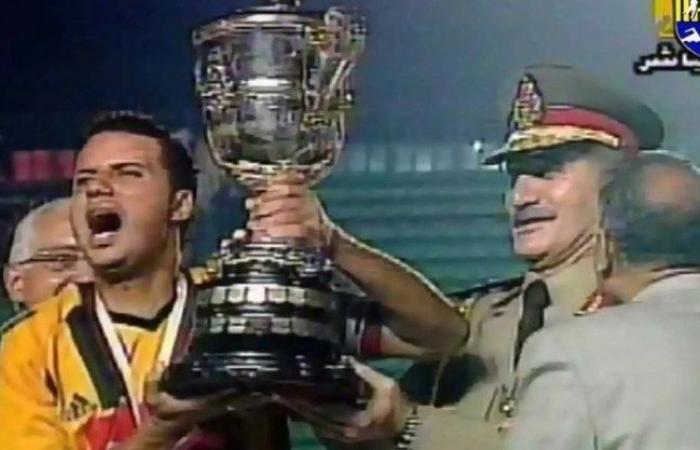 The Egyptian street was boiling after the Pharaohs collected only 7 points in the first 5 matches, and qualifying for the World Cup in Germany became almost impossible.

A third defeat in the World Cup qualifiers precipitated the exit of Italian coach Marco Tardelli from the small door as soon as the Pharaohs returned from Tripoli, dragging the tails of defeat from their Libyan neighbors.

To begin a new historical era with the teacher Hassan Shehata, a perfect era that began with a quartet in the nets of the Mediterranean Knights, for the Egyptians to avenge and revive their hope of returning to the World Cup after an absence of 16 years.

Frustration prevailed in all corners of the Egyptian Football Association, the dream of returning to the World Cup evaporated, the coach’s seat was vacant after the dismissal of Tardelli, and in return the morale skyrocketed in the Libyan camp.

So much so that coach Mohamed Al-Khumsy confidently spoke to Al-Fajr Al-Jadeed newspaper, saying: “We will defeat Egypt again in Cairo.”

Farouk Jaafar wanted to return to lead the ship of the Pharaohs after he was its captain in 1996, and actually presented this to the union officials, but they refused to assign the task to the coach of the Egyptian at the time.

The choice fell on Al-Moallem, who deprived Al-Ahly of the Egypt Cup, and dropped Zamalek in the Super, in two resounding surprises with the Arab Contractors, months before he took over the reins of government in the Pharaohs team.

After a promising start, with friendly wins over Uganda, South Korea, Belgium and Saudi Arabia, and a draw with Bulgaria, the time has come for testing and revenge.

The formation of the Pharaohs witnessed 5 changes from the list that lost in Tripoli. Abdel Wahed El-Sayed took over the protection of Egypt’s den instead of Nader El-Sayed, and Ahmed Abu Muslim occupied the left front in place of the late Mohamed Abdel-Wahhab.

The mercurial Mohamed Barakat started in the middle of the field instead of Ahmed Hassan, and the duo Ahmed Hossam “Mido” and Imad Miteb led the Pharaohs’ attack at the expense of Amr Zaki.

Defender Rami Adel moved away from the team, after he was essential during Tardelli’s era, alongside Wael Gomaa and Bashir Al-Tabi’i.

The match started at Othman Ahmed Othman Stadium with the French whistle Eric Bola, and the Egyptians sought to shake Moftah Ghazalas net as quickly as possible, so they lost focus and lacked accuracy and only threatened the goal with Midos shot from a free kick that was saved by the post.

A performance that Shehata explained after the match by saying: “There were specific offensive tasks for Abu Trika and Barakat in the first half, which they did not perform as required.”

The situation was exacerbated by a surprising Libyan goal by Othman Ferjani in the 50th minute, which deepened the feeling of tension and anxiety in the Egyptian team, before Abu Trika took off and passed tired and scored Mido and the audience roared in the 55th minute.

The Libyan team collapsed, and Abd Rabbo set off to pass a wonderful ball that Meteb headed into the net, scoring the second goal a few seconds after the equalizer.

Mido almost strengthened the result without the crossbar, and moments after his exit and the entry of Ahmed Hassan, the latter fired a bullet of mercy at the Libyan team with a missile shot in the 76th minute to decorate his celebration of his 100th international match with an exceptional goal.

Then Meteb beat the opponent with a fourth goal in the 80th minute, to announce the Egyptian team’s terrifying return to the African continent and cling to the hope of returning to the World Cup.

Despite the impressive performance and the crushing victory of the Pharaohs, the Libyan national team manager blamed the referee, saying that he “caused the defeat.”

Soon, the team returned to Libya, and the five-year coach submitted his resignation, while Khaled Al-Khawaldi, head of the team’s mission in Egypt at the time, stated that a committee would be formed to investigate the resounding defeat.

On the other hand, in celebration of the Egyptian national team’s uprising, Mamdouh El-Beltagy, then Minister of Youth, met with the team and players and decided to pay a reward of 6,000 pounds to coaches and players participating in the match, while the reserves received 4,000 pounds.

On the sidelines of the meeting, Essam Abdel Moneim, the president of the Federation, asked Shehata to punish Ahmed Eid Abdel-Malik, after he was expelled in the meeting of his club Haras El Hodoud against Al-Ahly in the Egyptian League, which the latter won 2-1 after 4 days of meeting Egypt and Libya.

16 years have passed since Egypt faced its neighbor Libya for the first time in the World Cup qualifiers.

Within 4 days, the two teams will compete twice in the Qatar 2022 World Cup qualifiers.

Two crucial matches for the Pharaohs, with Libya leading Group F, two points ahead of Egypt.

The victory at the Burj Al Arab stadium is irreplaceable, and a positive result is necessary for the Pharaohs at the March 28 Stadium in Benghazi.

These were the details of the news FilGoal | News | in joule classic for this day. We hope that we have succeeded by giving you the full details and information. To follow all our news, you can subscribe to the alerts system or to one of our different systems to provide you with all that is new.