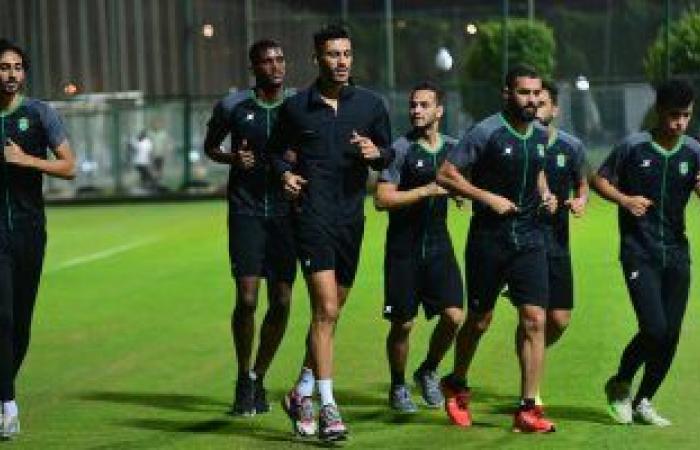 Alexandria Federation officials finished registering the second list at the headquarters of the Egyptian Football Association, and Ihab Gaber, Director of Players Affairs, submitted all player contracts to register the lists. Al-Ittihad has replaced two places in the first list, namely Mahmoud Rizk and Mahmoud Shaaban, and 3 places for the Federation will remain in January.

The duo Karim Yahya and Mohamed Atwa were also registered in the waiting list, and they are not entitled to move to a club except in a new registration stage next January.

A source in the technical staff of the Alexandrian Federation revealed that the summer transfer file in the club has not been closed yet, explaining that the club is still in negotiations with some players from other clubs.

And the source revealed, in statements to the seventh day, that the club put four players on the loan list in the current season, to gain them some experience from the official friction, provided that they return in the season after the next to participate with the leader of the gap.

These were the details of the news Al Ittihad of Alexandria scores 27 players, Karim Yehia and Atwa... for this day. We hope that we have succeeded by giving you the full details and information. To follow all our news, you can subscribe to the alerts system or to one of our different systems to provide you with all that is new.