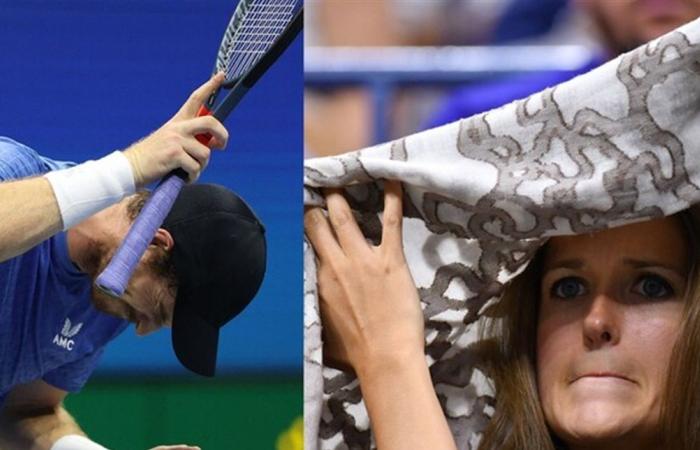 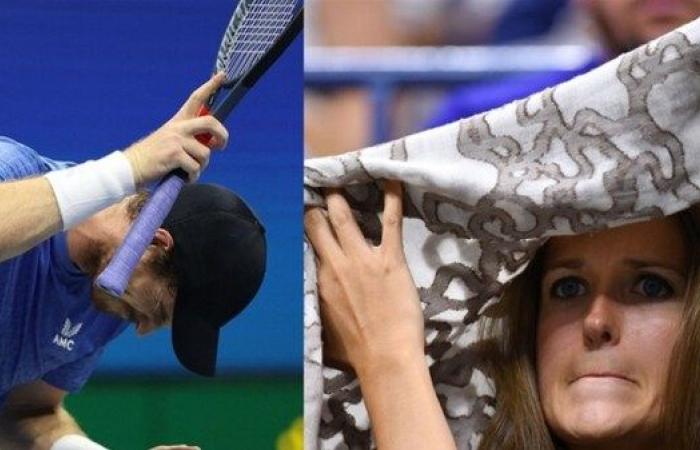 Andy Murray got into trouble after trying to air his tennis shoes outside his California hotel room, stealing the shoes while the British player’s wedding ring was attached to one of his laces.Murray married Kim Sears in 2015 and has been tying his wedding ring to one of his shoelaces ever since, and he also did so during training before starting his Indian Wells campaign against Frenchman Adrien Mannarino.

The theft prompted the Scotsman to launch an appeal on Twitter on Thursday in an attempt to retrieve the stolen ring.Murray said in a video message: “Last night after dinner in Indian Wells, I got back in the car to get back to the hotel but it didn’t smell good. I left my shoes there… The temperature was 38-39 degrees and with sweat in the shoes it showed up. Odor”.

“I decided when I got back to the hotel that the shoes needed some ventilation. I needed to dry them out a bit… I don’t have a balcony in my room and I didn’t want to leave them in my room so the smell wouldn’t spread.”

“So I thought about leaving my shoes under the car tonight. When I got back to the car in the morning I couldn’t find the shoes. I went to a local store to buy different shoes than what I used to wear…and that’s not the end of the world but it’s not the perfect situation.”Murray continued, “I was getting ready for training while my coach said ‘Where’s your wedding ring?’ and I thought ‘No, no’…so yeah my wedding ring was stolen too. I don’t need to. To make sure I’m at home in a situation I don’t like being in, so I’m trying to find him.”

These were the details of the news He went out to air his shoes and stole his wedding... for this day. We hope that we have succeeded by giving you the full details and information. To follow all our news, you can subscribe to the alerts system or to one of our different systems to provide you with all that is new.