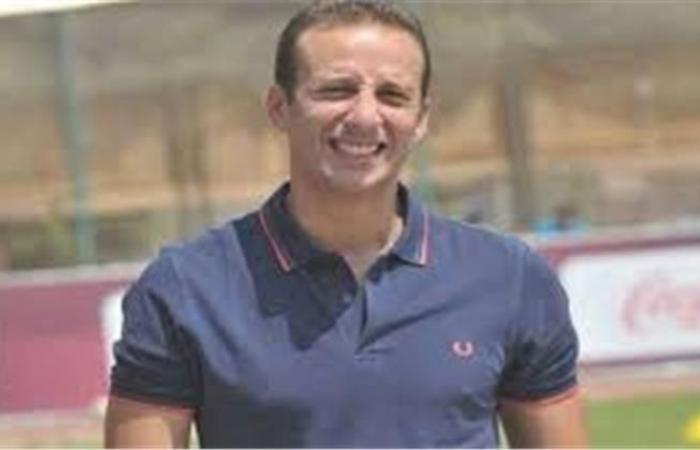 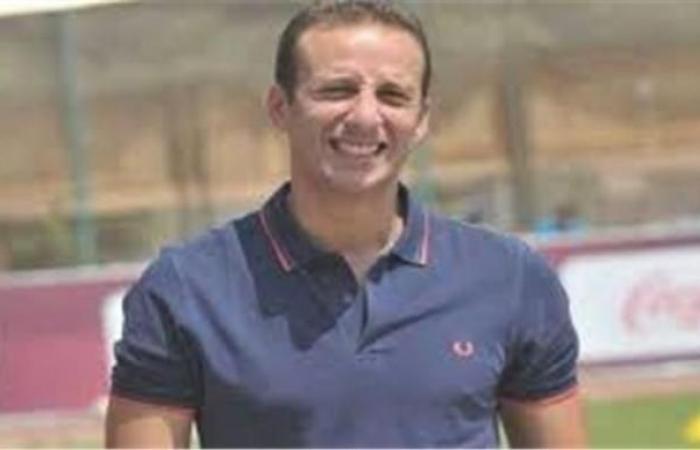 Al-Ahly agreed, in consultation with Arabic Badr On Future FC’s offer to loan the player in the new season, after he received several offers, most notably from El Gouna and Enppi, but he preferred to move to Future FC.

Amir Tawfiq confirmed, in exclusive statements to “Botoolat”: “He loaned the player Arabi Badr for a season to the Future Club.”

He concluded: “Arabi Badr’s exit on loan came in order to have the opportunity to participate and interact before returning to the club.”

These were the details of the news Amir Tawfiq announces through the loan tournaments of Al-Ahly player to... for this day. We hope that we have succeeded by giving you the full details and information. To follow all our news, you can subscribe to the alerts system or to one of our different systems to provide you with all that is new.