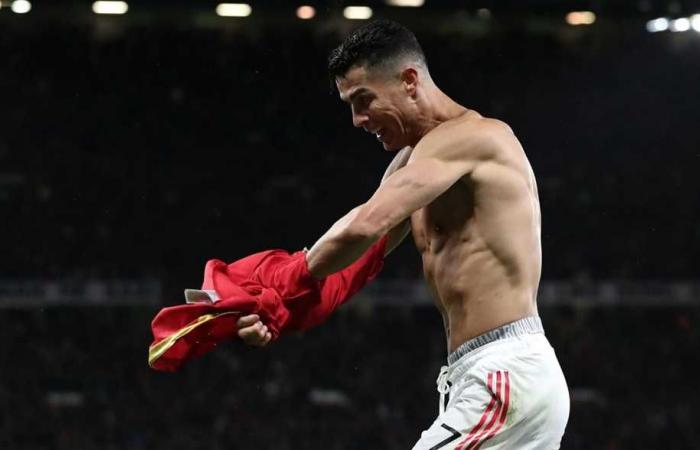 An official court in the US state of Nevada has recommended dismissing the sexual assault lawsuit filed by Catherine Mayorga against Manchester United star Cristiano Ronaldo, in the incident dating back to 2009.

Ronaldo was accused by Mayorga in a lawsuit that began in 2018, where she accused him of raping her 9 years ago, specifically before his move to Real Madrid in the summer of the same year.

Ronaldo denied these allegations all the time, insisting that their relationship was consensual, but the appearance of Mayorgas story in the German magazine “Der Spiegel” within the famous “Football Leaks” leaks was the entrance to this story to life again.

Mayorgas lawyer, Leslie Stovall, presented the documents she obtained from “Football Lakes” as an official document in the civil lawsuit against Ronaldo, but it was one of the main reasons for the recommendation to dismiss the lawsuit as well.

Magistrate Daniel Albridgets sent a recommendation to the Nevada court to dismiss this lawsuit, because the leaked documents were private conversations between Ronaldo and his attorneys and therefore could not be recorded as incriminating evidence.

“The dismissal of Mayorgas suit due to the misconduct of her attorney is a harsh outcome, but unfortunately it is the appropriate sanction to ensure the integrity of the judicial process,” Judge Albridges wrote in his recommendation.

This recommendation does not mean the end of the case, but will be taken into account by Jennifer Dorsey, the judge responsible for this case.

It is noteworthy that Ronaldo paid $ 375,000 in January 2010 to Mayorga to end this lawsuit before her birth, with an agreement mediated between the legal team of each of them, but it returned to the surface again after 8 years.

These were the details of the news FilGoal | News | Court recommends dismissal of sexual... for this day. We hope that we have succeeded by giving you the full details and information. To follow all our news, you can subscribe to the alerts system or to one of our different systems to provide you with all that is new.