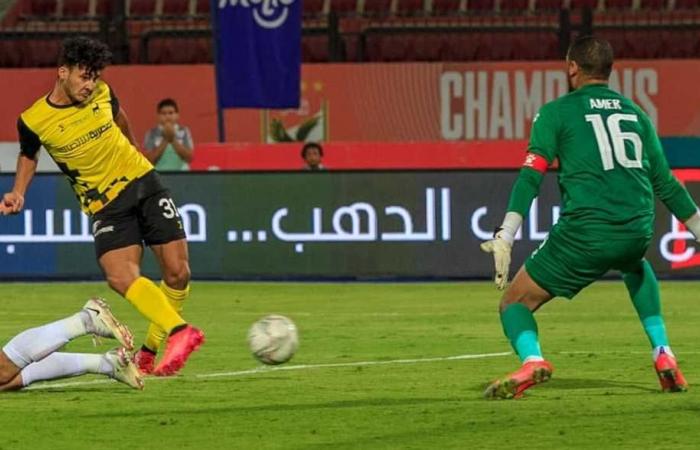 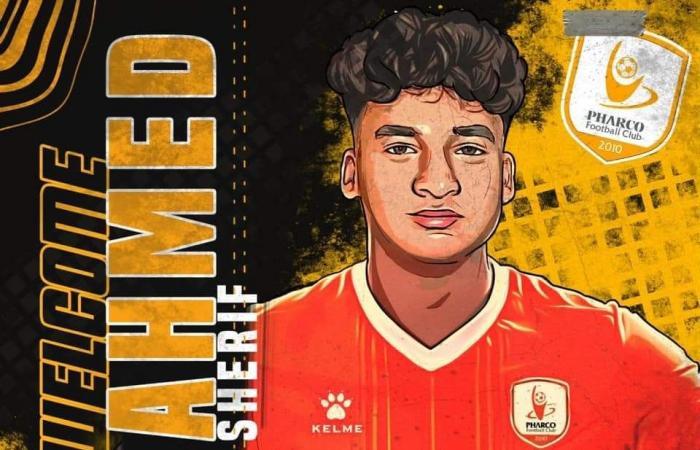 Farco Club announced this Thursday evening, its official inclusion of Ahmed Sherif, the striker of Wadi Degla, with a contract that extends for the next five years.

The 18-year-old participated in 21 matches last season with the Tigris in all tournaments, during which he scored two goals and did not assist.

Ahmed Sharif became the 21st deal for Farco in the current summer transfers.

In addition to contracting with the young quartet of the Zamalek duo, defense heart Yassin Marei and right-back Ahmed Mahmoud for a season on loan, in addition to obtaining the services of striker Ziad Tolba, who comes from the Arab Contractors, and goalkeeper Sabri Gad from El Gouna.

These were the details of the news FilGoal | News | Deal 21.. Farco includes Ahmed... for this day. We hope that we have succeeded by giving you the full details and information. To follow all our news, you can subscribe to the alerts system or to one of our different systems to provide you with all that is new.