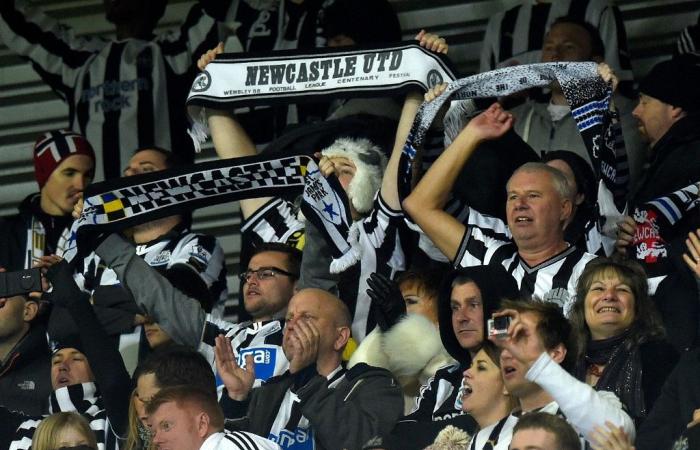 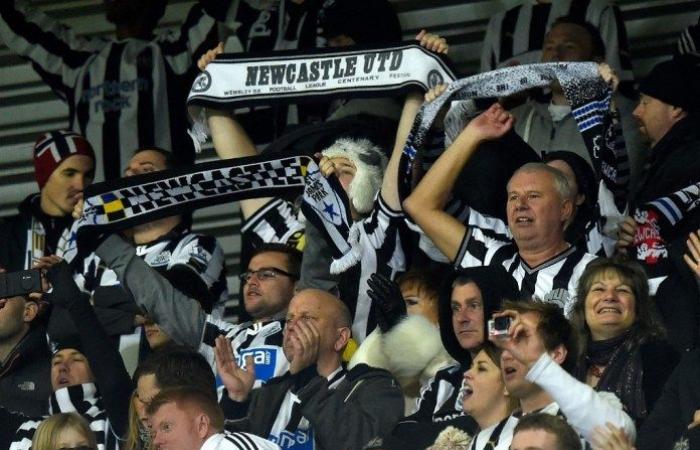 The English Premier League Football Association has given an investment group that includes the Saudi Public Investment Fund the green light to acquire Newcastle United.

“We can dream again,” Alan Shearer, the former Newcastle and England striker, wrote on Twitter.

The trio investment group made a 300 million pound ($408 million) bid to acquire Newcastle from its owner, Mike Ashley, in April 2020.

Other stars joined Shearer to welcome Riyadh’s takeover of the club, which, since the start of the current season, has not won in seven matches (lost 4 and tied 3), and occupies the penultimate position in the table.

“Good news for everyone associated with the club,” former Newcastle and England striker Michael Owen wrote on Twitter, expressing optimism that it would be a turning point in the club’s career.

With what he considered, the club’s midfielder, Isaac Hayden, “It is a wonderful moment for the club and the city of Newcastle,” calling on the Newcastle fans to enjoy as much as possible.

The deal comes despite Amnesty International’s warnings on Thursday that the deal represented a “sports polishing” of Saudi Arabia’s human rights record.

The Saudi investment in the northern club may constitute a concern for the major clubs that often compete for the league title.

One of the most prominent clubs in England that achieved a skyrocketing rise after Gulf investors acquired its ownership is Manchester City, which has been owned since 2008 by Sheikh Mansour bin Zayed Al Nahyan, Deputy Prime Minister of the UAE.

These were the details of the news The former Newcastle star comments on the Saudi acquisition for this day. We hope that we have succeeded by giving you the full details and information. To follow all our news, you can subscribe to the alerts system or to one of our different systems to provide you with all that is new.