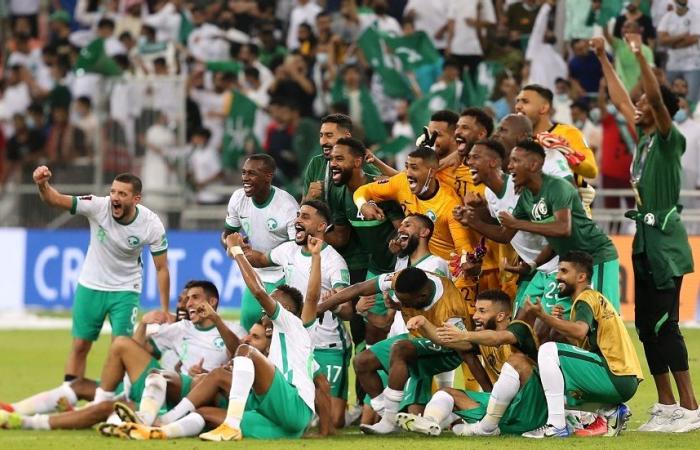 The Saudi national team achieved a valuable victory over its Japanese counterpart 1-0 in the match that brought them together today, Thursday, at the “Radiant Jewel” stadium in Jeddah, as part of the decisive round of the Asian qualifiers for the World Cup in Qatar.

The Saudi team owes the victory to its star Firas Al-Braikan, who scored the game’s only goal in the 71st minute of the match.

With this victory, the Saudi team raised its score to 9 points at the top of Group B, while Japan’s balance froze at 3 points in fourth place.

The leaders and runners-up of each of the two groups qualify directly for the World Cup, while the two third-placed teams in the Asian play-off meet to determine the team qualified for the international play-off.

These were the details of the news Saudi “Hawks” disrupt the Japanese “computer” in the World Cup qualifiers... for this day. We hope that we have succeeded by giving you the full details and information. To follow all our news, you can subscribe to the alerts system or to one of our different systems to provide you with all that is new.