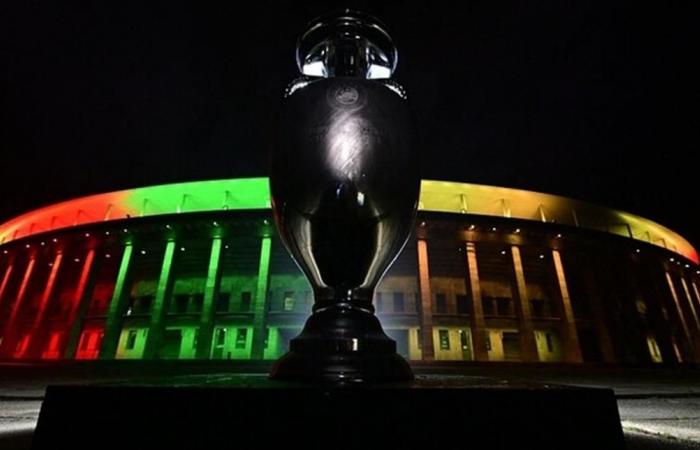 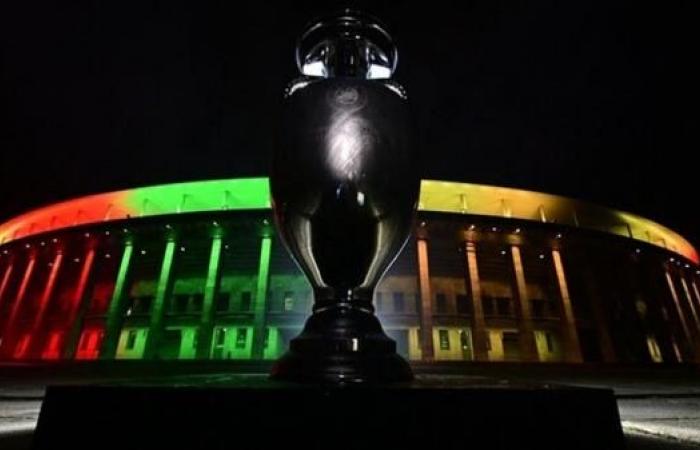 The European Football Association “UEFA” announced today, Thursday, that the German city of Frankfurt will host on the ninth of October 2022 the qualifying draw for the European Nations Cup “Euro 2024”.The 17th European Football Championship will be held in Germany from June 14 to July 14, 2024, on the grounds of 10 stadiums in 10 different cities.

“The draw is the first step for many teams aspiring to play in Euro 2024 in Germany,” said Philipp Lahm, director of Euro 2024. “We are looking forward to an exciting draw and wish all teams a fair and exciting competition to determine who is the absolute best in Europe.”The draw for the tournament finals will be held in Hamburg, Germany, in December 2023.

These were the details of the news Determining the place and date of the draw for the European... for this day. We hope that we have succeeded by giving you the full details and information. To follow all our news, you can subscribe to the alerts system or to one of our different systems to provide you with all that is new.