Ismaily succeeds in registering 8 new deals before closing the summer... 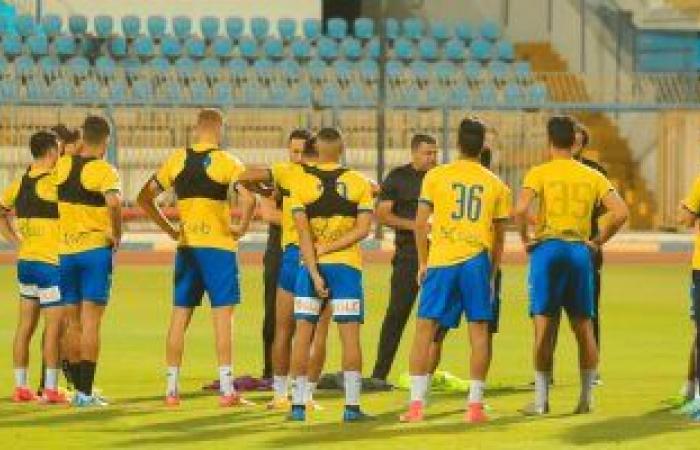 The Technical Committee of the Ismaili Club, headed by Ali Abu Greisha, succeeded in ending the registration of eight deals before closing the summer registration door. In the last moments, the committee’s efforts to extend the loan of midfielder Mohamed Hassan from Ceramica also failed.

The technical staff of the Ismaili club, led by Talaat Youssef, refused to loan Kamal El-Sayed, the goalkeeper of the rising team, to the ranks of El-Gouna Club, hours before the registration door closed.

The Ismaili technical staff had given the green light for the departure of a number of players in the current summer Mercato, including goalkeeper Mohamed Magdy, who moved on loan to the clearing ranks, after contracting with goalkeepers Ahmed Adel Abdel Moneim and Omar Radwan.

These were the details of the news Ismaily succeeds in registering 8 new deals before closing the summer... for this day. We hope that we have succeeded by giving you the full details and information. To follow all our news, you can subscribe to the alerts system or to one of our different systems to provide you with all that is new.