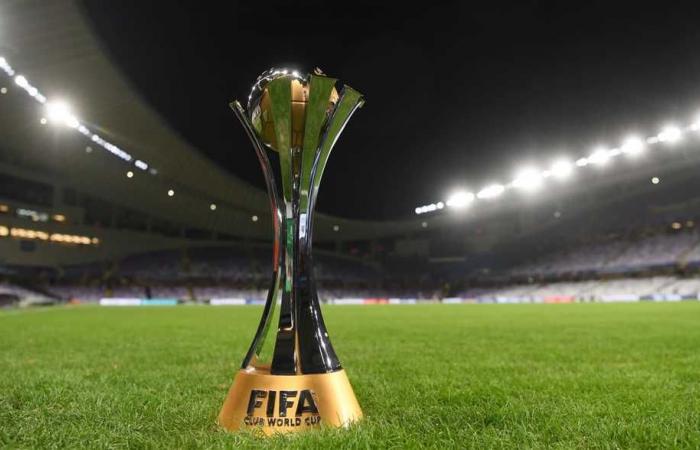 The International Football Association (FIFA) is close to postponing the Club World Cup until next year 2022, according to the English newspaper, “Mirror”.

This comes because the competition could not be held in Japan as initially planned, as the host country apologized due to the escalation of the Corona virus “Covid-19”.

The list of potential candidates to succeed Japan in organizing this tournament included several names, most notably Brazil and Qatar, to host the competition, which usually takes place in December.

Japan used to host the Club World Cup, as it was expected to perform this task in December 2021 to celebrate the centenary of the Japanese Football Association.

But in front of the crisis of controlling the Corona virus and obstacles such as determining the number of fans, it has become difficult to organize this tournament so that the joint agreement between FIFA and Japan to withdraw the organization, according to an official statement.

It is noteworthy that Al-Ahly of Egypt, Chelsea of ​​England and Auckland City of New Zealand are the three officially qualified for the tournament so far, waiting for the Asian and American champions and the representative of the new host country to be selected.

These were the details of the news FilGoal | News | Mirror: The decision is in... for this day. We hope that we have succeeded by giving you the full details and information. To follow all our news, you can subscribe to the alerts system or to one of our different systems to provide you with all that is new.