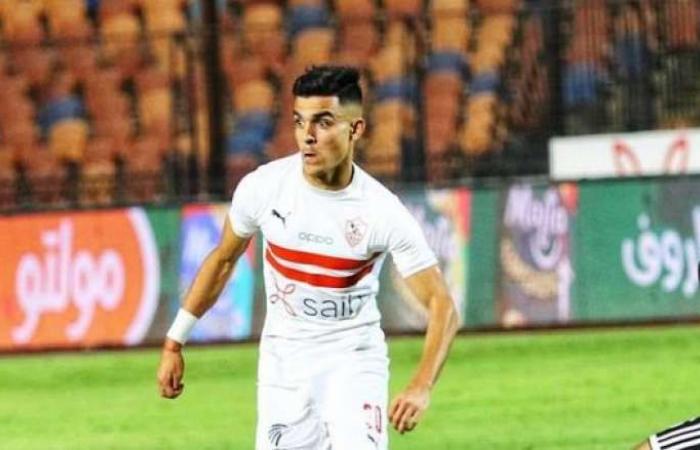 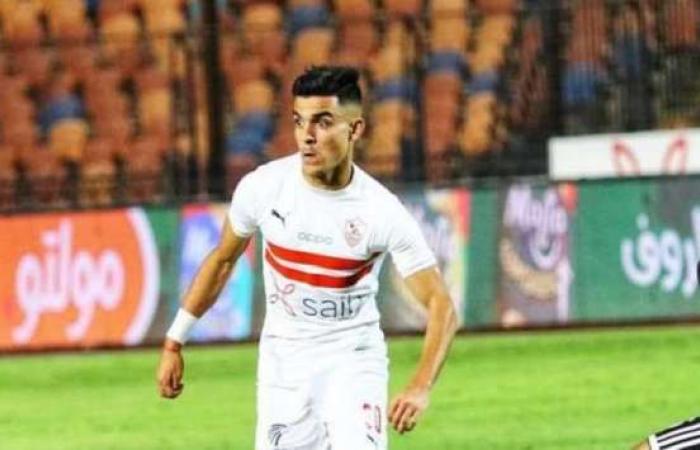 A source within the football first team revealed zamalek clubThe temporary committee that manages Zamalek club, the implementation of the requests of Moroccan striker Ashraf Ben Sharqi, the team’s striker, in order to renew his contract has become impossible.

The source stressed, during exclusive statements to “Al-Watan Sport”: “The administration’s implementation of the requests Ashraf bin SharqiExaggeration means entering into crises, especially with other players whose contract will be extended, most notably Tariq Hamed, the team’s midfielder.”

Bsharqi is on the cusp of leaving Zamalek

Ashraf Bin Sharqi’s contract with Zamalek expires at the end of next season, and the two parties have not agreed to renew the contract so far.

Ashraf bin Sharqi received many offers during the recent period, in light of the approaching end of his contract with the White Castle.

The Zamalek club failed to register the new deals that it concluded during the current summer transfer period, namely: Tunisian Hamdi Al-Naqaz after he terminated his contract with Tunisian Esperance Club and Omar Kamal Abdel Wahed in a free transfer deal after his contract with Al-Masry Al-Borsaidi and Mahmoud Shabana from Aswan Club for 5 seasons expired.

The Zamalek roster for the new season is as follows:

These were the details of the news Home Sports | Tariq Hamed stands as an obstacle to... for this day. We hope that we have succeeded by giving you the full details and information. To follow all our news, you can subscribe to the alerts system or to one of our different systems to provide you with all that is new.