Zamalek in an official statement: We received the club, and it... 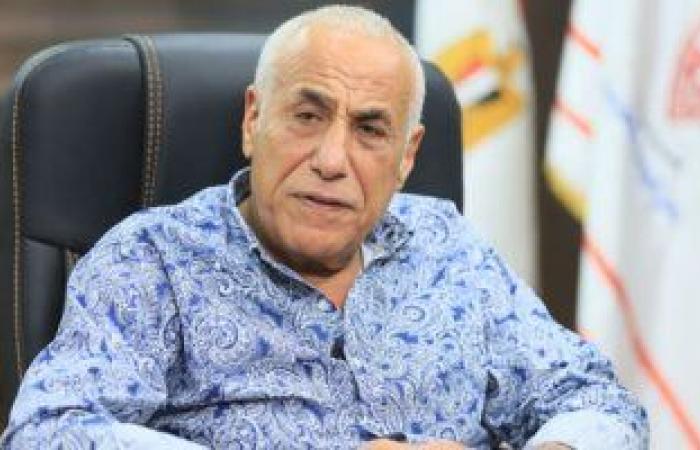 The committee in charge of managing the Zamalek club, headed by Hussein Labib, issued an official statement to clarify the facts for the fans of Zamalek, after the Sports Court confirmed the penalty for stopping the registration of the White Castle for two periods, which means that the white team is deprived of any new deals on its list during the next season.

The text of the statement was as follows:

The committee in charge of managing the Zamalek club, headed by Captain Hussein Labib, decided from the first moment to take responsibility for the confrontation and not to hide the facts from the fans.

From this point of view, and despite the committee’s receipt of the club and its cases (17 international cases between FIFA and the International Court of Arbitration for Sport), it dealt with the fait accompli by confrontation and not concealing the facts and without equivocation.

The committee mentions the issue of stopping the registration from the club for two periods due to the signing of the player Hossam Ashraf to a Cameroonian academy, in addition to his signing for Zamalek earlier, with the knowledge of the club’s officials at this time, according to the player’s own statements.

The committee interfered with the Court of Arbitration for Sport – CAS – and defended the right of the club before the court took its decision today to continue the decision to stop the restriction while reducing the financial penalty imposed on the club from 4 million dollars to 200,000 dollars only.

In order to reassure the fans of Zamalek in all parts of the future of the first football team in the new season, as the committee confirms that it was able to add 4 players to the striking force of the team in the new season, despite the previous difficult circumstances, led by the talented player Mustafa Fathi, who is returning from a loan from Smouha, and Omar Al-Saeed, who is returning From El-Gouna, Mohamed Onajem, returning from Morocco’s Wydad Casablanca, and Razak Cisse, returning from Al-Ittihad of Alexandria, after reassuring his complete safety from his recent surgery, and the player will return within days and undergo a medical examination again. The player regained his form and focus again after solving his problems.

All this despite the current circumstances of non-registration, which are circumstances beyond the Committee’s control and in which it suddenly and without introduction found itself. The committee promises the fans of Zamalek to preserve the team’s entity and basic strength in the coming period in order to ensure competition for the upcoming championships.

These were the details of the news Zamalek in an official statement: We received the club, and it... for this day. We hope that we have succeeded by giving you the full details and information. To follow all our news, you can subscribe to the alerts system or to one of our different systems to provide you with all that is new.