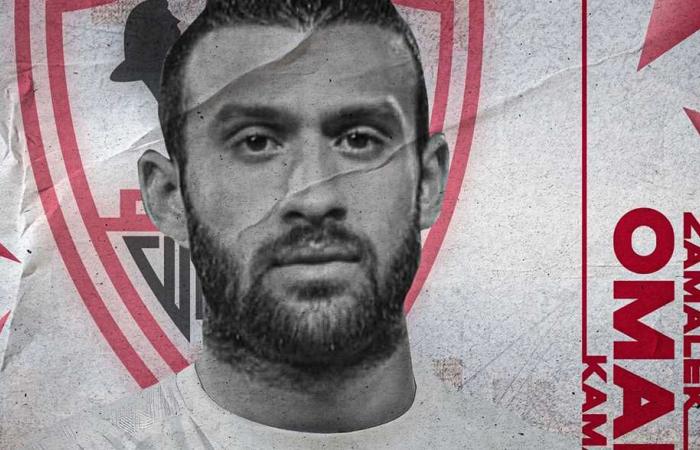 As far as I know FilGoal.com Zamalek agreed to loan Omar Kamal Abdel Wahed to Future Club for a season.

Zamalek received an offer from Al-Ahly Bank to borrow Omar Kamal in the last hours, but the player preferred Future’s offer because of his understanding with Ali Maher, the team’s coach.

Zamalek officials completed the procedures for loaning the striker to the Future Club so that he could register him in the list of his new team before closing the registration door.

Zamalek was forced to loan Omar Kamal, its new player, after the International Football Association “FIFA” supported the decision to prevent Zamalek from registering for two consecutive registration periods.

Omar Kamal joined the ranks of Zamalek in a free transfer deal after the end of his contract with Al-Masry, and signed with Al-Abyad for 3 seasons.

The 27-year-old played with Al-Masry last season in 34 games, during which he scored 14 goals and provided 3 assists.