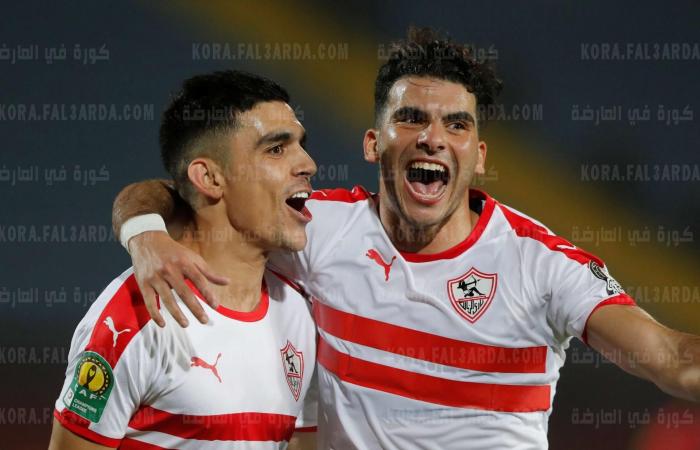 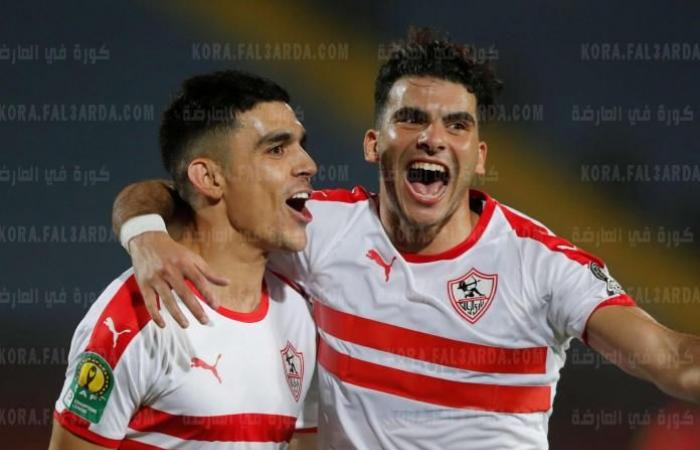 A source close to the player, “Ashraf Bin Sharqi,” the star and scorer of Zamalek club, announced that the Moroccan international has officially decided to continue in the ranks of Zamalek, and this is after a long period of negotiations between the White Castle management and the player in order to resolve the issue of renewing his contract, which has one year left. until this moment.

The source explained that Ashraf bin Sharqi had agreed to reduce his demands in order to continue his career with the Zamalek club, and this is because of the love and respect he receives from the Zamalek club fans, as the player feels in Egypt that he is in his second country.

In this regard, the journalist “Khaled Al-Ghandour” said that his sources in the Zamalek club revealed that the past hours had witnessed a great breakthrough regarding negotiations to renew Ashraf bin Sharqi’s contract with the White Castle, after the player agreed to reduce some financial demands.

It is worth noting that the Zamalek club had previously offered Ashraf Bin Sharqi about $1.5 million per season, but the player had demanded about $2.5 million, and after a period of negotiations a compromise was reached between all parties, and this is until The player can complete his career with Zamalek.

According to the sources, it is expected that there will be an official announcement of the renewal of the contract of Moroccan international Ashraf bin Sharqi for a period of three years with the White Castle within 48 hours from now.

These were the details of the news “This is my decision.” A sudden decision by Ashraf bin Sharqi... for this day. We hope that we have succeeded by giving you the full details and information. To follow all our news, you can subscribe to the alerts system or to one of our different systems to provide you with all that is new.