Bodybuilding legend Peterson dies hours before his participation in the Mr.... 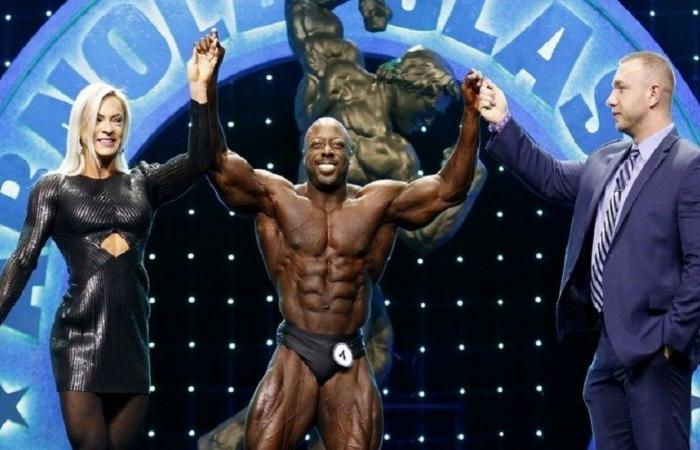 American bodybuilding star, George Peterson, who was one of the contenders for the Mr. Olympia title in the weight class 212, died suddenly, at the age of 37.

Peterson was one of the main champions of the world of bodybuilding for several years, as he appeared in many international shows, including appearing in the Mr. Olympia Championship, on 4 occasions, including three times in the Classic Physique category, before moving to the weight class of 212, so that he was expected To be back on the big stage this weekend, at Olympia 2021.

The cause of Peterson’s sudden death has not been announced, and several recent press reports have indicated that the cause of his death may be due to problems related to diuretics that bodybuilders use to expel fluids retained in the body before participating in major tournaments.

These were the details of the news Bodybuilding legend Peterson dies hours before his participation in the Mr.... for this day. We hope that we have succeeded by giving you the full details and information. To follow all our news, you can subscribe to the alerts system or to one of our different systems to provide you with all that is new.