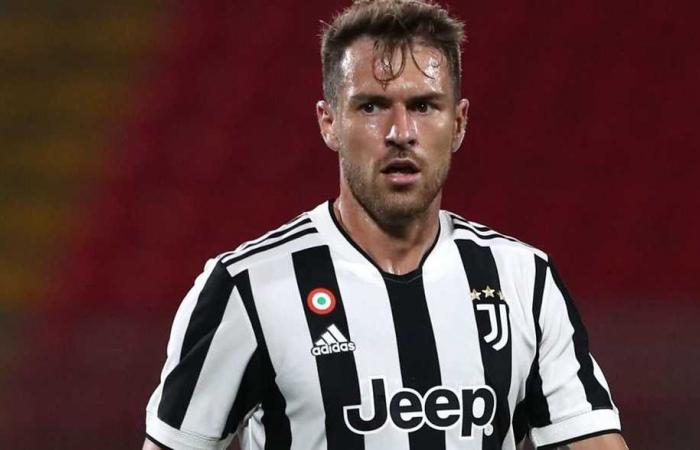 Juventus midfielder Aaron Ramsey hinted at some of the blame for his club’s training methods for recurring injuries, saying that Wales’ coaching staff knows how to get the best out of it.

“The philosophy and methods of training are different here than at the club,” Ramsey said at the press conference before facing the Czech Republic in the World Cup qualifiers.

“There are a lot of people who have spent several years training and managing me, so they know how to get the best out of me and allow me to play for several games in a row, as I showed during the Euros.”

“I can do that and do well too. I feel good and ready to go.”

“Maybe I need more rest and recovery time over the course of the week, than I need to be on the grass for longer and build up more fatigue,” the Welsh midfielder said.

“Recovering is a big part of that for me. I’m excited to come back and play and hopefully I can do my part.”

Similar comments will only complicate the player’s situation for Juventus, who was already trying to sell Ramsey to get rid of his estimated salary of 7 million euros annually.

And the newspaper “La Gazzetta dello Sport” calculated Ramsey’s salary compared to his total participation with Juventus, estimating it at about 18,000 euros per minute.

Since last March, Ramsey has played with Wales more than he played with the club, as he suffered several muscle injuries since his move from Arsenal, where he only collected 105 minutes of play this season.

These were the details of the news FilGoal | News | Ramsey blames Juventus for his... for this day. We hope that we have succeeded by giving you the full details and information. To follow all our news, you can subscribe to the alerts system or to one of our different systems to provide you with all that is new.