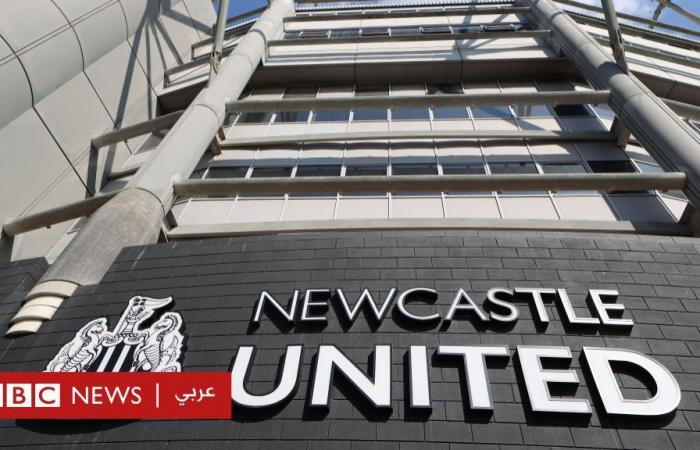 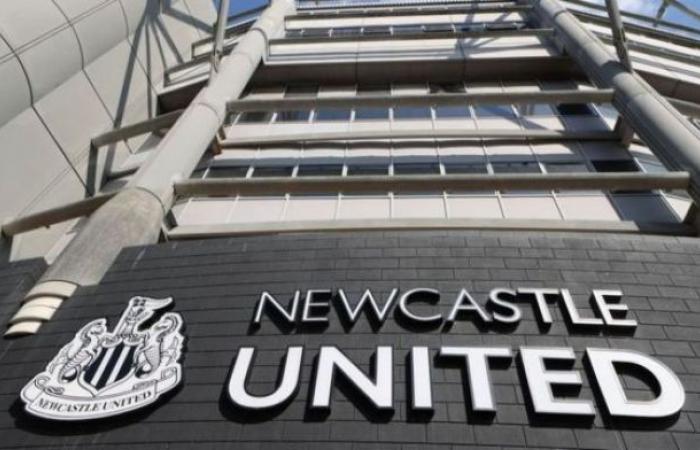 The news of the Saudi Public Investment Fund’s acquisition of the English club Newcastle United ignited social media in both Britain and Saudi Arabia.

In Britain, under the hashtag NUFCTakeover, the club’s English fans greeted the news with glee.

Some of them said that they thought that this acquisition would never take place and that what was happening was just a dream.

In an interview via British media, one of the club’s fans said that the news made him shed tears of joy and hope that “Newcastle will return to where it belongs.”

And the Saudi flag was a guest on the definition of some accounts on Twitter.

Others circulated videos of the Saudi Arda dance.

Some have begun writing a list of requirements they wish to see in the club, such as a new stadium and deals for high-caliber players.

The great joy of the masses was criticized by some.

Critics said Newcastle fans’ delight that Mike Ashley, the club’s current owner is leaving soon, may be justified, but the disregard by some for alleged human rights abuses by Saudi Arabia is truly frightening.

Saudi interaction was similar to English interaction, and the word Newcastle entered the list of the most frequently used words on Twitter in the Kingdom.

Some donated to teach the English public about the Saudi dress and how to wear the shemagh.

Some wondered: Will the Saudi acquisition of Newcastle change the sentiments of Saudi fans in the English Premier League?

Others took it lightly, saying they had been a Newcastle fan “from a very young age”.

On the other hand, another discussion erupted among Saudis about the feasibility of acquiring sports clubs.

Others wondered: Why wasn’t a bigger and more famous club than Newcastle chosen for investment?

In answer to these questions, some people considered that “sports investment is one of the most profitable investments at all levels: economic, sports and media. The eyes of capitalists and international investment funds are turning towards buying some big and prestigious clubs, with history, audience, heritage, global interest and financial income.”

With the completion of the Saudi acquisition of the English club, the Saudi Public Investment Fund will become the richest owner of a football club around the world.

These were the details of the news The Saudi takeover of Newcastle: The club’s fans receive the news... for this day. We hope that we have succeeded by giving you the full details and information. To follow all our news, you can subscribe to the alerts system or to one of our different systems to provide you with all that is new.