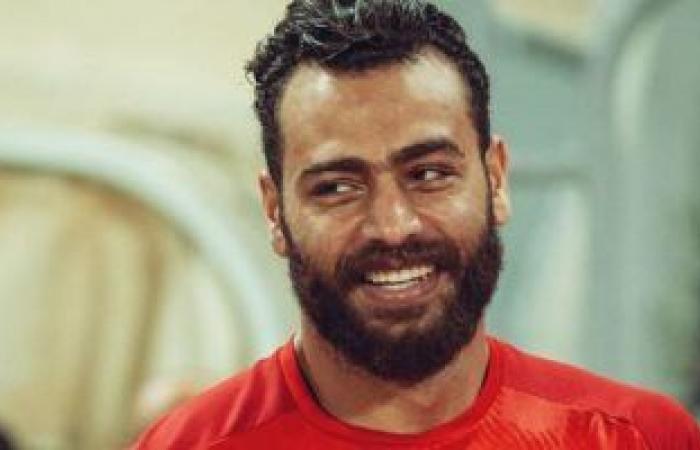 Egypt will meet its Libyan counterpart tomorrow, Friday, in the third round of qualifiers for the 2022 World Cup in Qatar.

It is noteworthy that the Egyptian team is ranked second in its group in the World Cup qualifiers with 4 points, after a victory over Angola and a draw with Gabon, while Libya leads the group with 6 points.

The final list of the Egyptian national team before the two matches of Libya included 24 players and came as follows:

These were the details of the news Queiroz is considering pushing Muhammad Abu Jabal mainly against Libya tomorrow for this day. We hope that we have succeeded by giving you the full details and information. To follow all our news, you can subscribe to the alerts system or to one of our different systems to provide you with all that is new.