Learn about the list of Zamalek in the new season, after... 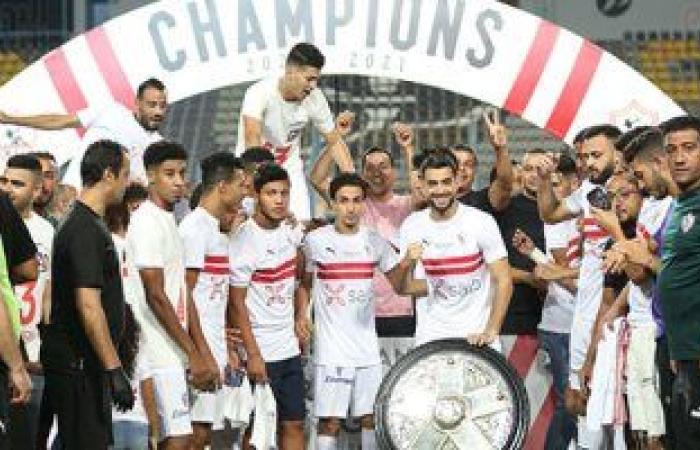 The White Castle’s efforts to lift the FIFA penalty regarding suspending the team’s registration failed, as Hussein Labib, head of the committee in charge of managing Zamalek club, confirmed that the Sports Court rejected the appeal submitted by Zamalek Club to raise the penalty for suspending the registration for two periods, during the hearing that It was held this afternoon.

In light of the continuation of the current registration crisis, the list of Zamalek in the new season will be as follows:

With the help of the junior sector elements

While 8 players left Zamalek, Ferjani Sassi after the expiration of a contract, Hamid Haddad after being sold to Raja, Karim Bambo after being sold to the National Bank, Mahmoud Jensh, Mohamed Sobhi, Ahmed Eid, Osama Faisal and Mohamed Abdel Salam on loan.

These were the details of the news Learn about the list of Zamalek in the new season, after... for this day. We hope that we have succeeded by giving you the full details and information. To follow all our news, you can subscribe to the alerts system or to one of our different systems to provide you with all that is new.