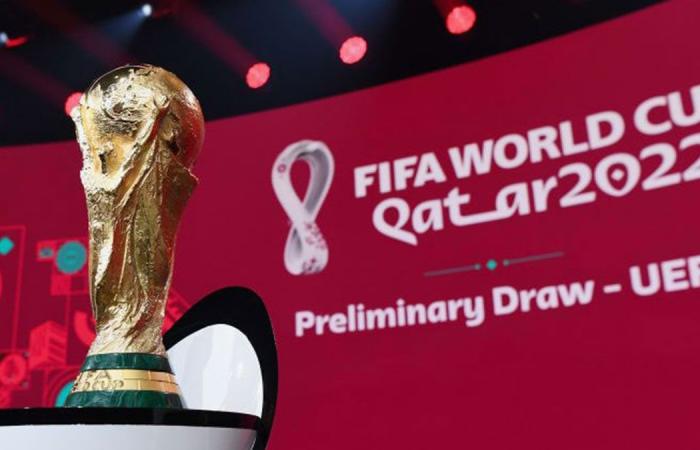 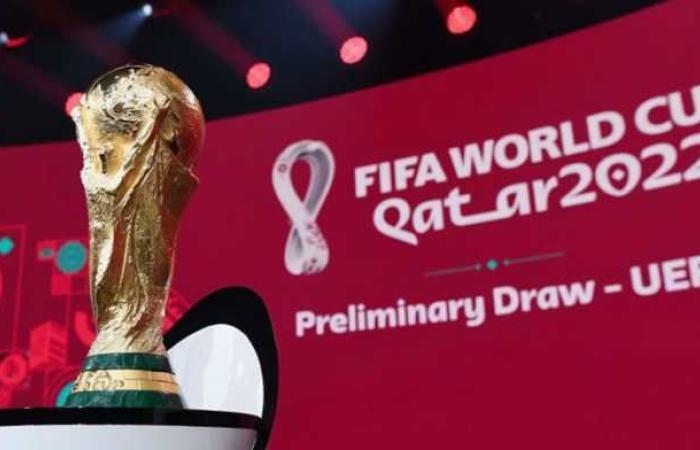 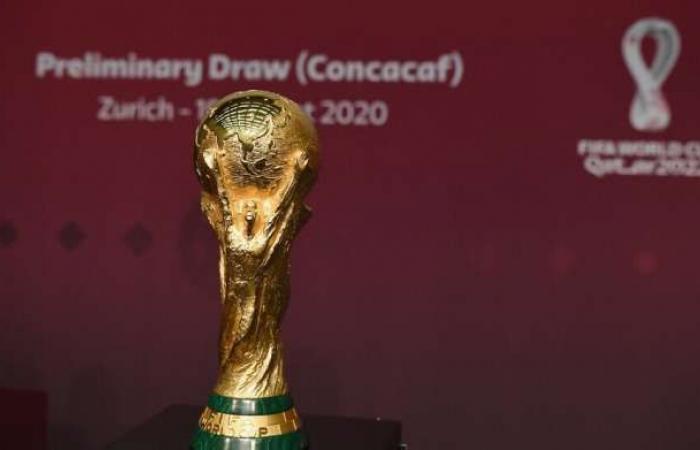 The date of the matches of the Arab teams today in the World Cup qualifiers is one of the most sought after by football lovers and fans in the entire Arab world, especially since the World Cup is the most powerful tournament at the level of teams, which every Arab team dreams of having the honor of participating in. Which is played once every 4 years, and therefore participation in that tournament is very important for most of the Arab teams that are doing their best to reach the tournament.

Today, Thursday, is one of the interesting and important days for Arab football fans in the Arab world, as today witnessed many matches at the level of the FIFA Club World Cup qualifiers, whether within the continent of Africa or within the continent of Asia, and through this article we monitor for you the most prominent matches of the Arab teams today in the qualifiers world Cup.

At the level of Africa, there is a very important match today in the Tunisian national team in the qualifying competitions for the World Cup, where Tunisia will face at exactly nine o’clock in the evening Egypt time and ten in Saudi Arabia its counterpart Mauritania in one of the exciting and important matches between the two teams.

Tunisia, in turn, aspires to qualify for the World Cup finals, especially as it has many distinguished players who are able to make a difference with the team.

And in an upcoming confrontation, the Saudi team will face its Japanese counterpart in a decisive and exciting confrontation between the two teams hosted by King Abdullah Sports City Stadium at exactly six and three minutes Egypt time and seven and three minutes Saudi time, while the Iraqi team will host its Lebanese counterpart at four thirty in the afternoon in the qualifying competitions world Cup.

These were the details of the news The dates of the matches of the Arab teams today in... for this day. We hope that we have succeeded by giving you the full details and information. To follow all our news, you can subscribe to the alerts system or to one of our different systems to provide you with all that is new.