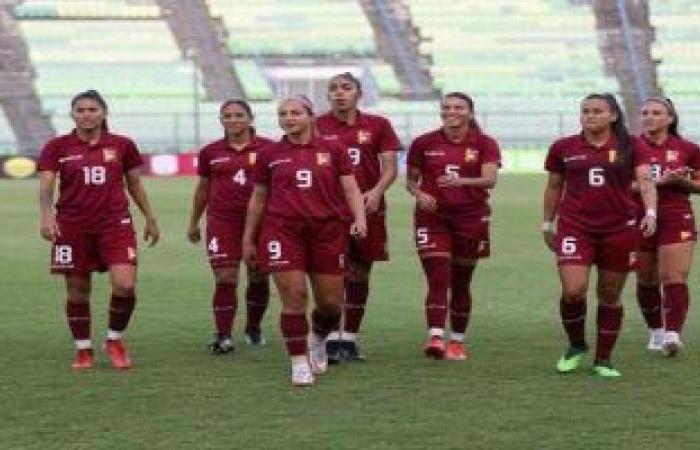 Twenty-four Venezuelan players were subjected to harassment by a former coach of their country, in the second scandal of this kind rocking women’s football..

In her statement, Castellanos confirmed that Kenneth Zceremita was relying on the players’ fear of telling their parents what they were exposed to, which helped him to continue his actions..

Kenneth Zsiremita had coached the age groups of the Venezuelan women’s national team for nine years, from 2008 until his dismissal in 2017.

The Venezuelan players were encouraged to reveal what they had been exposed to, days after revealing a similar scandal in the United States..

The Women’s National Football League “NWSL” It announced the cancellation of matches scheduled for this weekend, due to investigations into allegations of harassment against Paul Riley, coach of North Carolina Courage..

Several players said that Riley had forced them to engage in coercive acts during his work in several leagues and clubs since 2010..

These were the details of the news 24 Venezuelan players accuse coach of sexual harassment for this day. We hope that we have succeeded by giving you the full details and information. To follow all our news, you can subscribe to the alerts system or to one of our different systems to provide you with all that is new.