El Gouna includes Emad El-Sayed from the Alexandrian Federation in a... 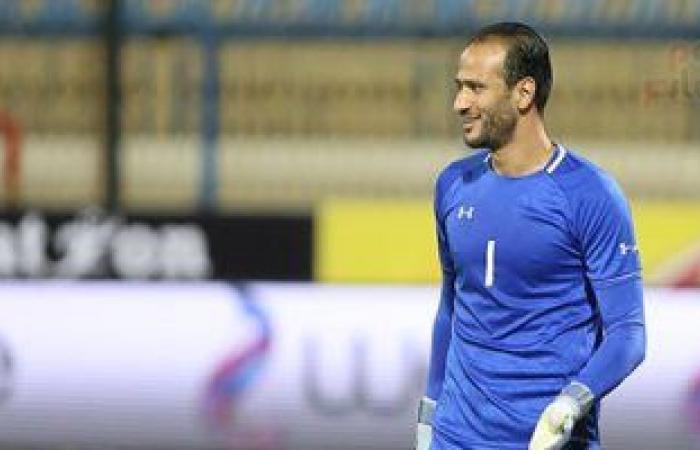 El-Gouna club officials succeeded in including Emad El-Sayed, Al-Ittihad goalkeeper of Alexandria, in a final sale deal, at the request of Reda Shehata, the technical manager of the coastal club.

In Alexandria, El-Gouna officials are currently signing with their counterparts in Al-Ittihad a contract to buy Emad El-Sayed, to strengthen the team’s goalkeeper, after the goalkeeper suffered in the last period from technical exclusion in the Alexandrian Al-Ittihad club.

And Al-Ittihad Club of Alexandria put Imad Al-Sayed on the waiting list in the current summer transfers, in order to financially benefit from the sale, and not to leave the club for free.

These were the details of the news El Gouna includes Emad El-Sayed from the Alexandrian Federation in a... for this day. We hope that we have succeeded by giving you the full details and information. To follow all our news, you can subscribe to the alerts system or to one of our different systems to provide you with all that is new.