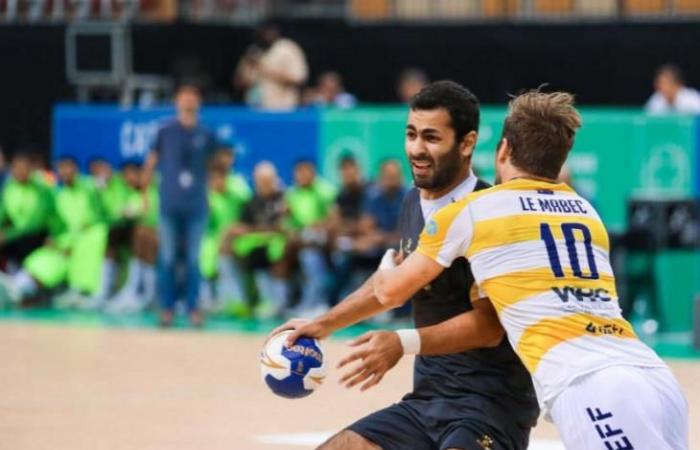 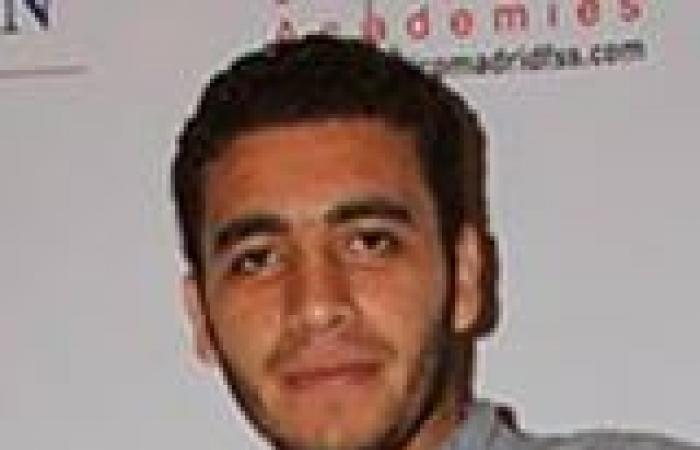 Dear Yalakoura visitors, follow us for live and direct coverage of the Australian match Sydney and Zamalek within the matches of the ranking stage from 5 to 10 in the World Club Handball Championship

Yesterday, Zamalek lost after a classy and honorable performance against European champion Barcelona, ​​32-36.

Zamalek is in the second group of the arrangement stage, which includes next to it, Sydney, Australia, and the Saudi unit

The Australian University of Sydney team opened its first goals in the meeting, then Zamalek quickly responded with a draw, and the tie between the two teams continued at 5-5.

Roy, coach of Zamalek, made several changes in the team’s formation, and he involved many players in the second half, while resting the team’s stars Ahmed Al-Ahmar and Yahya Al-Daraa, who participated in the first half of the match.

These were the details of the news Handball .. Sydney Australia faces Zamalek in the Super Globe for this day. We hope that we have succeeded by giving you the full details and information. To follow all our news, you can subscribe to the alerts system or to one of our different systems to provide you with all that is new.