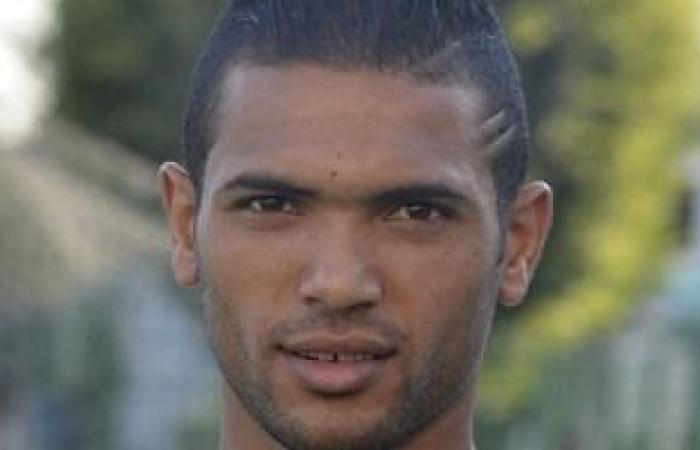 Al-Maqassa Club officials agreed to terminate the contract with Osama Al-Azab, defender of the Fayoumi team, before closing the registration door, based on the player’s desire, in exchange for relinquishing his late financial dues.

Osama Al-Azab joined Al-Maqasa at the beginning of last season in a free transfer deal, and he only stayed for one season with the Fayoumi team, before leaving Al-Fayoumi Club this summer.

Osama Al-Azab held a session with the clearing officials, during which he requested the termination of his contract by mutual consent in exchange for waiving his dues, which was welcomed by Al-Fayoumi Club officials.

The registration door will be closed tomorrow evening, Thursday, after the clubs finish providing their needs for new deals.

These were the details of the news Osama Al-Azab terminates his contract with the clearinghouse by mutual consent for this day. We hope that we have succeeded by giving you the full details and information. To follow all our news, you can subscribe to the alerts system or to one of our different systems to provide you with all that is new.