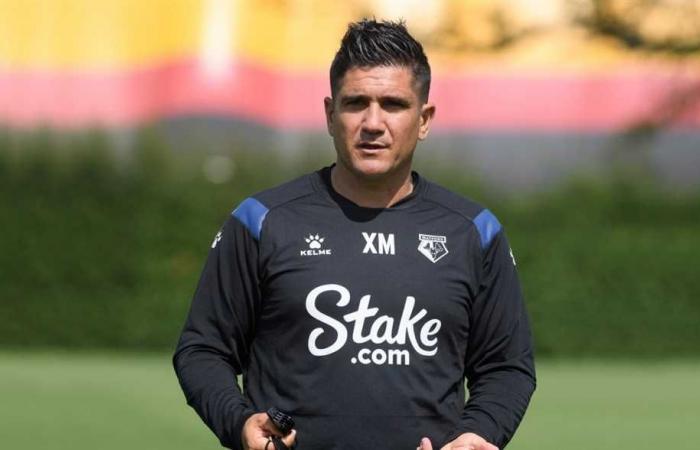 Watford announced the dismissal of its coach, Spanish coach Cesco Munoz, after seven rounds of the English Premier League start.

An official statement from the club said: “The management felt that the current performance showed a negative trend, at a time when the team should have improved.”

“The club will remain grateful to Cesco for his promotion to the Premier League last season, and we wish him the best in his future career.”

The 41-year-old took over at Watford in December last year and led the team to the Premier League.

But he won twice in the first seven rounds, lost 4 times, and was eliminated from the League Cup by Stoke City.

These were the details of the news FilGoal | News | The first to leave the... for this day. We hope that we have succeeded by giving you the full details and information. To follow all our news, you can subscribe to the alerts system or to one of our different systems to provide you with all that is new.