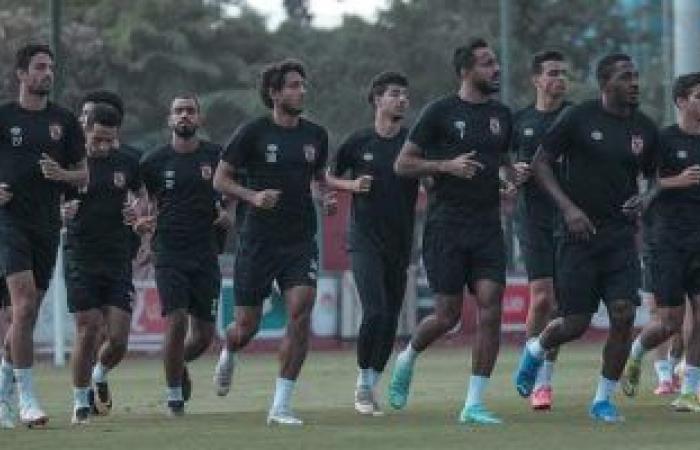 A source in Al-Ahly Club revealed that the Wadi Degla duo, Ahmed Sharif and Karim Al-Dabis, can be registered on the first day of next month, and the completion of the contract with them is not linked to the end of the local registration period on October 7, because they are among the young elements that will be registered in the junior sector, in which registration is allowed in The first day of every month, Al-Ahly club officials are putting the final touches on the contract with Wadi Degla duo Ahmed Sharif and Karim Al-Dabis to support the club’s youth team, in response to the desire of the youth sector officials in the Red Castle, to strengthen the ranks of the youth teams with the best players on the scene, in preparation for competition for the He won all the titles in the new season, as negotiations between the two parties reached advanced stages.

Al-Ahly club officials ended their contract with more than one player to support the youth teams, such as Omar Al-Bakry, born in 2001, Mustafa Makhlouf, Arsenal goalkeeper, born in 2003, and Hamdi Moussa, born in Desouk, a Desouk player, while he is negotiating with Youssef Hassan, the Arab Contractors striker, to include him this summer as well.

Karim Al-Dabis, 18, is skilled in the left-back and wing positions, as he is the Joker player on the left front.

On the other hand, Ahmed Sharif plays in the center of the striker, where he participated in 12 matches, 6 main and 6 as a substitute, with a total of 757 minutes.

These were the details of the news Al-Ahly reveals the timing of the Wadi Degla duo, Ahmed Sharif... for this day. We hope that we have succeeded by giving you the full details and information. To follow all our news, you can subscribe to the alerts system or to one of our different systems to provide you with all that is new.