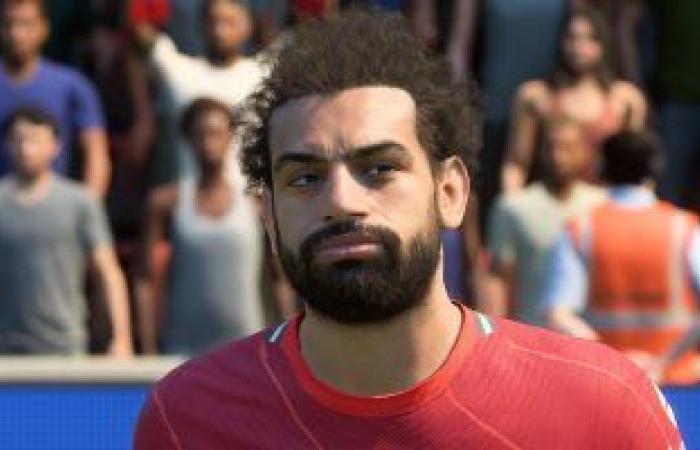 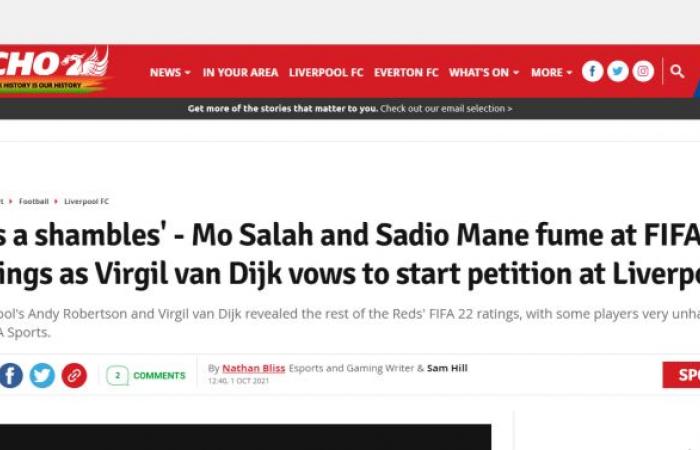 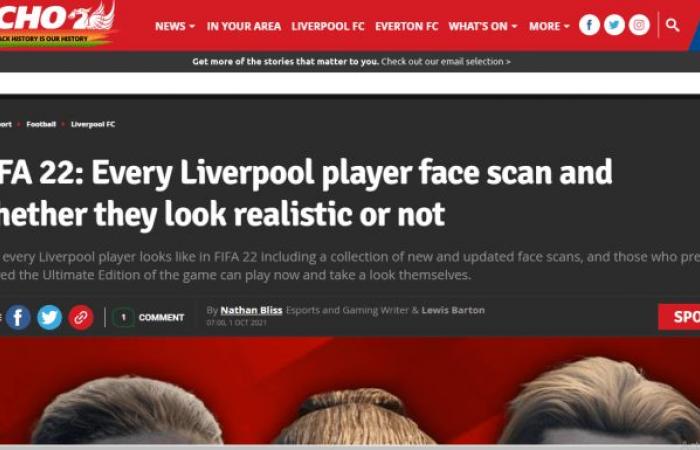 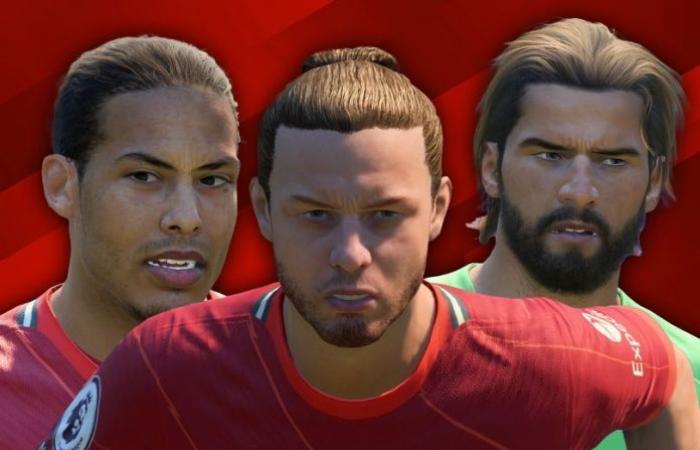 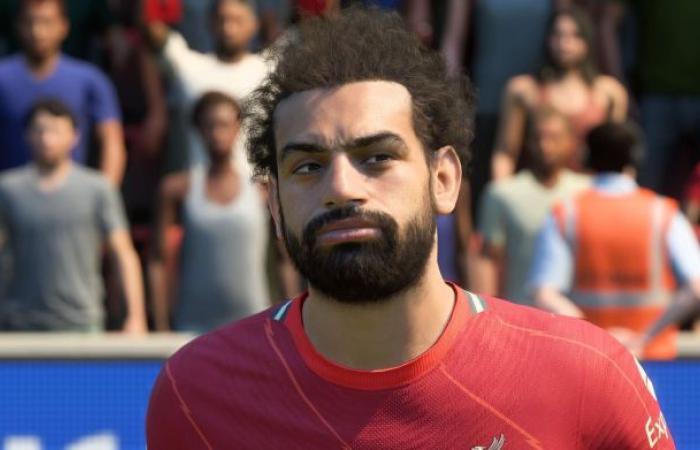 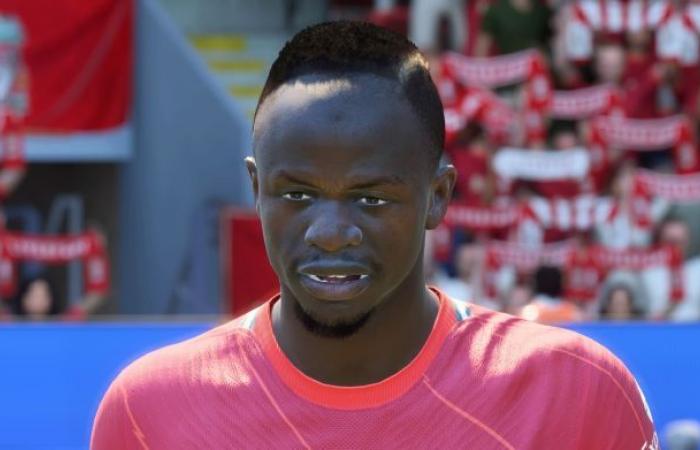 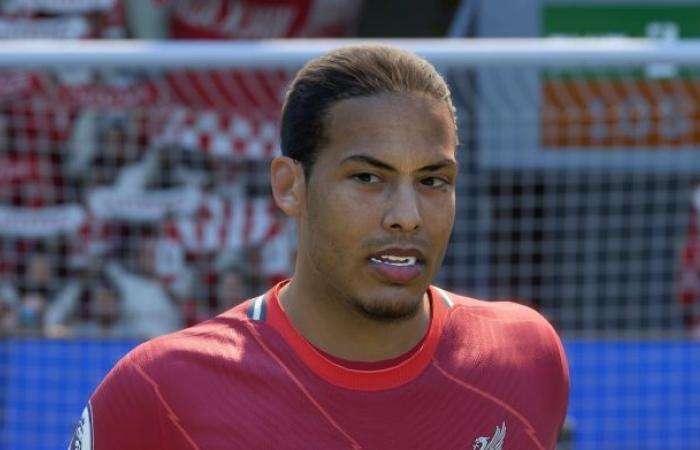 The atmosphere of the FIFA 2022 game is still in control of millions of its followers and fans and those who wait for the new modifications of it every year. The fans of the Liverpool club expressed their dissatisfaction with the card of the Egyptian star Mohamed Salah, the Reds player, in the game “FIFA 2022”.

The English newspaper, “Liverpool Echo”, said, there is great dissatisfaction by the fans also for the pictures of Liverpool players with the new update of the game, which were not a great deal of reality.

According to the official account of the game on Twitter, the Egyptian star ranked twelfth, and his card was estimated at 89, a difference of 1% from last season, when it was 90%.

The star, Mohamed Salah, celebrated his presence in the official formation of the second round of the European Champions League after the success of the pharaoh in leading his team to achieve a broad victory at the expense of Porto, Portugal, 5/1 in the match that brought them together at the latter’s stadium in the competitions of the current season 2021/22.

Mohamed Salah won the best player award in his team’s match against Porto, which ended 5-1 during the match that brought the two teams together on Tuesday.

Our Egyptian star, Mohamed Salah, who participated from the start of the match, scored a double during the meeting, to exit from the 67th minute for rest in preparation for the upcoming Reds matches in the Premier League.

Dissatisfaction with the pictures of Liverpool players

The Liverpool team is awaiting fiery confrontations during the month of October in the current season 2021-2022, led by Manchester City’s site next Sunday, in the seventh round of the Premier League competition, at “Anfield”.

The Liverpool team will also clash with its counterpart Atletico Madrid on October 19, at the Wande Metropolitano, in the third round of the group stage of the Champions League.

These were the details of the news Anger in Liverpool because of Mohamed Salah’s evaluation of the FIFA... for this day. We hope that we have succeeded by giving you the full details and information. To follow all our news, you can subscribe to the alerts system or to one of our different systems to provide you with all that is new.