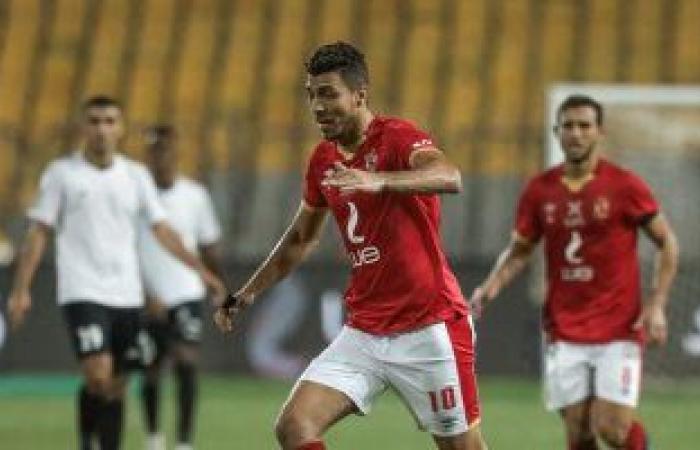 He continued: There must be a balance between performance, skill and experience, the team does not depend on history in choosing players, and international play is a completely different value with its experiences, unlike the Egyptian League and the Egyptian Cup, and the last period the numerical density of choices affected the team’s performance, and the difference between the player and coach is the stadium Players must present themselves well.

He added: Queiroz did not choose 90% of the national team players because he did not know the players, and he is now in the stage of exploring the players, and today’s match is an important opportunity to prepare for the Libya match.

Today, the national team will play its first friendly match against Liberia under the leadership of the new technical staff led by Portuguese Carlos Queiroz, in preparation for the two matches in Libya scheduled for October 8 and 11 next month in the third and fourth round of qualifiers for the 2022 World Cup in Qatar..

He continued: I played against Libya before, and it was very difficult, but the culture of the Egyptian player differed, and it does not need a lot of preparation sessions. Every player is looking to prove himself in search of the dream of professionalism. coming.

He continued: The coach is still getting to know the players and cannot be judged now, and the coach of the club is not elected, because the space in choosing with the national teams is greater, and today is a good opportunity for the players to prove their presence and for the coach to recognize them, and he should care about the results because they are the ones that will lead us to the World Cup, not the performance. .

These were the details of the news Farouk Jaafar: Mohamed Sharif is “not an international player” for this day. We hope that we have succeeded by giving you the full details and information. To follow all our news, you can subscribe to the alerts system or to one of our different systems to provide you with all that is new.