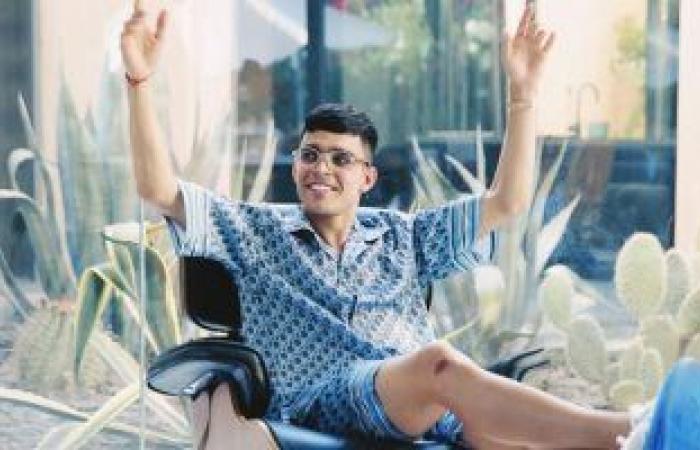 The journalist Khaled Al-Ghandour confirmed that Moroccan Ashraf Bin Sharqi, the wing of the first football team in Zamalek, is still evading the renewal of the White Castle, in light of presenting all tempting offers in order to renew his contract, which will expire at the end of next season.

Al-Ghandour added, during the presentation of his “Zamalkawi” program on the Zamalek screen, that there is a feeling that Ashraf bin Sharqi does not want to renew Zamalek, especially since the player sets some illogical conditions and insists on them in order to agree to the renewal of the White Castle.

Khaled Al-Ghandour continued his speech, stressing that the temporary committee that runs the Zamalek club headed by Hussein Labib did everything in its power to resolve the file of Ben Sharqi’s renewal, and they did not fail in anything in exchange for the player’s renewal, but the latter is still procrastinating and refusing to resolve the situation at the present time.

He went on to stress that despite Ashraf bin Sharqi receiving tempting offers from Egyptian clubs, it is certain that the player does not want to play inside Egypt in the event of his departure from Zamalek, and that he wants to take an external experience.

Khaled Al-Ghandour said: “The Zamalek Committee is doing its best to resolve the file of Ben Sharqi’s renewal, and I see that the renewal of the player is much more important than contracting two or three deals, and it is more important than including Dunga or Abdullah Al-Saeed from Pyramids, and I hope Ben Sharqi will continue.” with Zamalek.

These were the details of the news Khaled Al-Ghandour: Ashraf bin Sharqi evaded the renewal of Zamalek.. and... for this day. We hope that we have succeeded by giving you the full details and information. To follow all our news, you can subscribe to the alerts system or to one of our different systems to provide you with all that is new.