How much is Shawky Gharib’s salary with the Egyptian Olympic? 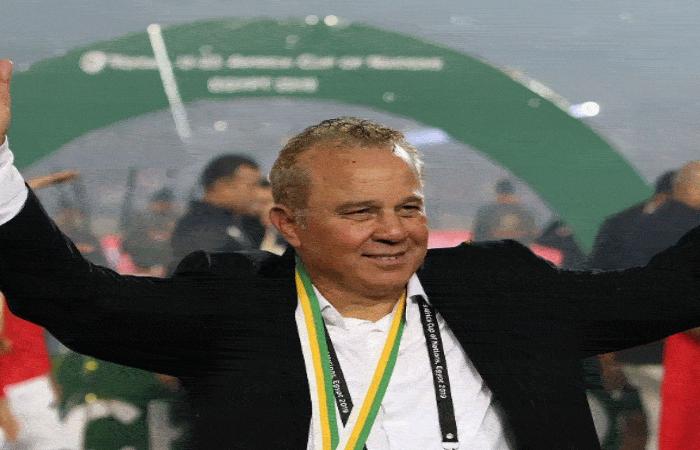 Gharib will receive his salary with the Olympic team starting from next October, and his first official mission will be with the Pharaohs in the 2023 African Nations Cup qualifiers.

It is worth noting that the Egyptian Football Association had sacked Gharib and his technical staff after the end of the Egyptian Olympic team’s participation in the last Summer Olympics in Tokyo.

These were the details of the news How much is Shawky Gharib’s salary with the Egyptian Olympic? for this day. We hope that we have succeeded by giving you the full details and information. To follow all our news, you can subscribe to the alerts system or to one of our different systems to provide you with all that is new.