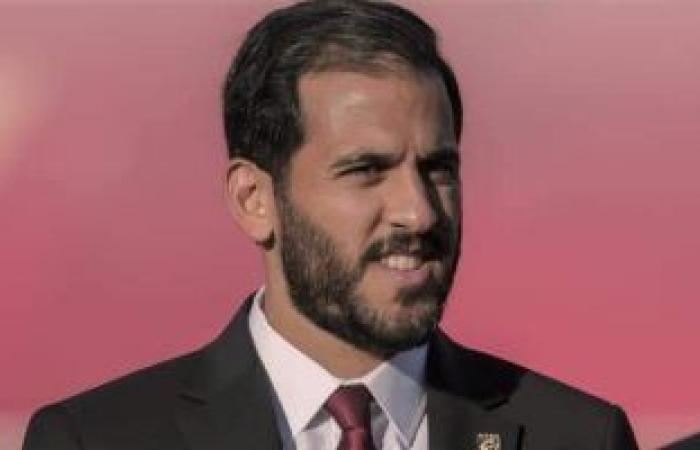 Marwan Mohsen, the former Al-Ahly striker, is close to moving to the rising club, Future, this season in the Premier League, at the request of Mohamed Youssef, the former coach of Al-Ahly, who is coaching the rising team, and negotiations are close to finalizing and ending.

Marwan Mohsen has many offers during this period, most notably from the Farco and Pyramids clubs, next to Future, who came close to including the player permanently.

Marwan Mohsen played 112 games with Al-Ahly with a total of 5581 minutes of play, during which he scored 23 goals, made ten other goals and received 13 warnings. Bronze Club World Cup.

Marwan Mohsen hopes to return to scoring and competing for the top scorer of the league title next season, after leaving Al-Ahly and the pressures he was subjected to inside the Red Castle, and seeks to prove his abilities again and return to score the net, especially since the pressures in Future will be less than Al-Ahly.

These were the details of the news Will Marwan Mohsen regain the scoring tone after leaving Al-Ahly’s pressure? for this day. We hope that we have succeeded by giving you the full details and information. To follow all our news, you can subscribe to the alerts system or to one of our different systems to provide you with all that is new.