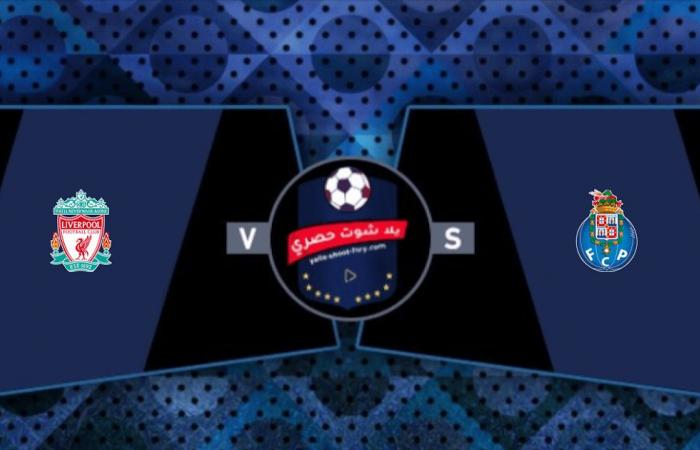 Live broadcast of the Liverpool match against Porto fc porto vs liverpool The Liverpool team will be a guest of the Portuguese team Porto at exactly nine o’clock tonight, in the match that is scheduled to take place at the Dragao Stadium in the framework of the second round of the group stage of the Champions League in its competitions in The current season, provided that the match will be broadcast live and exclusively to the audience of the Middle East region on the third channel, BN Sport Premium, accompanied by the voice of the distinguished sports commentator Ali Muhammad Ali.

The Porto team is competing with its guest in tonight’s match, the Liverpool team, in the second group of the Champions League groups this season, in addition to the Italian Milan and Atletico Madrid teams. The Porto team met in its first match in the current season with Atletico Madrid. In a match that neither team managed to score any goals, the match ended in a goalless draw for both teams, so that Porto got one point from the first round.