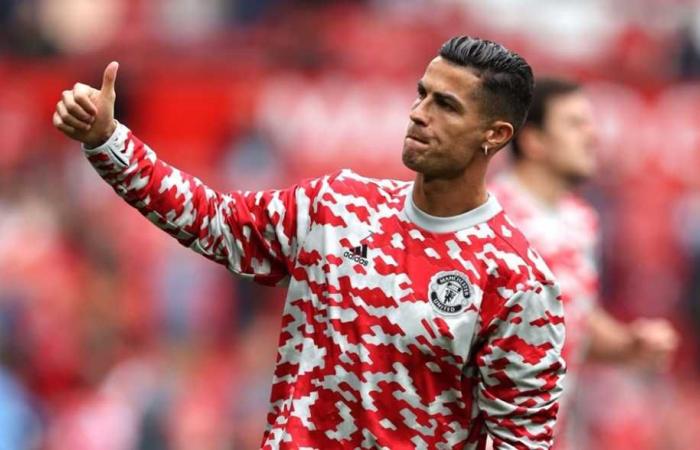 Cristiano Ronaldo seeks to continue playing at Manchester United until his retirement.

Ronaldo then thinks of heading to training through the youth team, in which his son plays.

Ronaldo, 36, signed a two-year deal with Manchester United with a third year option.

A source revealed to The Sun newspaper, “Ronaldo made it clear to everyone that he returned to United to help them win titles.”

“But what Ronaldo has in mind is to play for more than two years, he is still at the peak of his fitness and he wants to show that nothing is impossible.”

“Ronaldo is obsessed with football and knows everything about the game, so he continues with it after his retirement,” he stressed.

“Ronaldo believes that leading the youth team at Manchester United after retiring would be a good way to start the next chapter of his career,” the source told The Sun.

Cristiano Junior had previously played in the youth ranks of Juventus and scored four goals in his first appearance at the age of nine.

These were the details of the news FilGoal | News | Sun: Ronaldo wants to retire... for this day. We hope that we have succeeded by giving you the full details and information. To follow all our news, you can subscribe to the alerts system or to one of our different systems to provide you with all that is new.