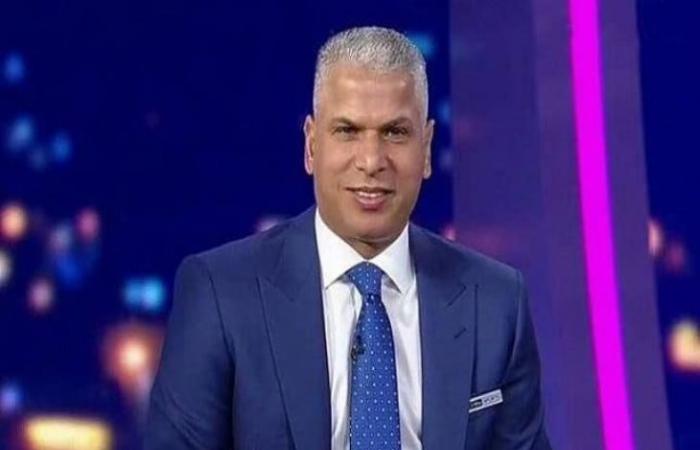 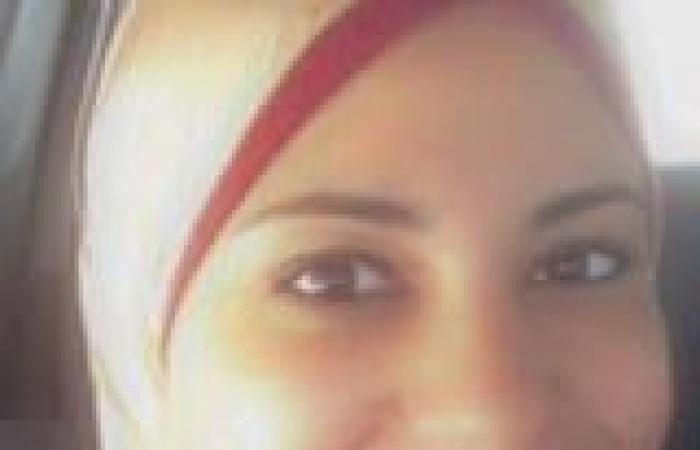 Wael Gomaa, director of the first national team, confirmed that the Portuguese coach, Carlos Queiroz, went to his country on a short trip to celebrate his father’s birthday, adding that the decision of the “team captain” rests with the coach.

During telephone statements to the “Bulldozer Stadium” program broadcast on the “Al-Shams” satellite channel, Gomaa said: “We have to deal with difficulties during the next stage, and we will try to bring out the best in the players.”

He added, “We have a problem that we suffer from in recent years, which is that the interest in clubs is greater than the team (the verse is reversed). In the whole world, clubs are served on the team, but the opposite happens in Egypt and the team comes in the second stage.”

He continued, “We have many engagements during the coming period, starting with the Libya matches in the third and fourth rounds of the World Cup qualifiers, then participating in the Arab Cup, followed by the African Nations Cup.”

And about his opinion on how to organize the league competition next season (a league of one group or two groups), the national team manager replied: “I will not give my opinion, but the priority must be for the team and its connections in any decision that will be made.”

Gomaa then talked about the reason for Queiroz’s travel and said: “Queiroz traveled to celebrate his father’s birthday (94 years), and he will return to Cairo at dawn on September 28 to start the camp.”

He continued, “All that matters to us during the next stage is to raise the flag of Egypt. I hope that no one falls short and that no one spares any effort.”

And whether some of the national team’s stars will refuse to play at the Tartan stadium in the return match against Libya (12 October), Gomaa said: “Who refuses to represent the Egyptian national team? The team does not seek players.”

When asked if Salah would remain the captain of the national team, he replied: “Queiroz is the first and last decision-maker. I have a decision that I will not announce until Queiroz decides, as he is the first responsible.”

It is worth noting that the national team is preparing to start its camp on September 28, to face Liberia in a friendly next Thursday. See the recalled list here

These were the details of the news Gomaa talks about… the reason for Queiroz’s travel… Is Salah the... for this day. We hope that we have succeeded by giving you the full details and information. To follow all our news, you can subscribe to the alerts system or to one of our different systems to provide you with all that is new.