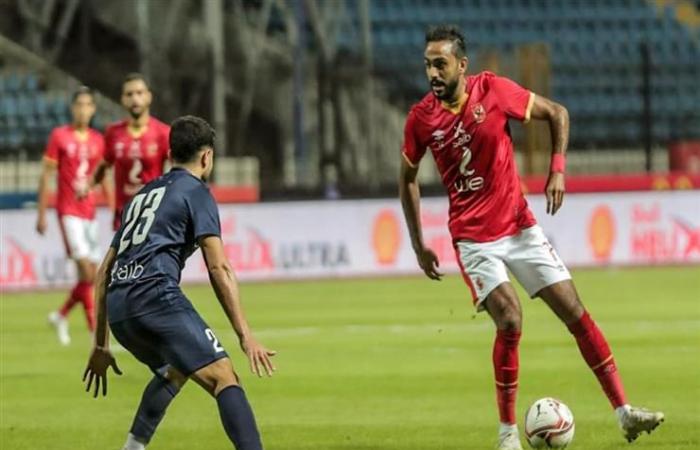 Abdel Nasser Mohamed, director of football at Enppi Club, confirmed that the Egyptian Football Association made a mistake in choosing the date of the round of 16 matches of the Egypt Cup competition.

And the director of football at Enppi indicated, during statements on Al-Hayat channel, that he was surprised that the video assistant referee technology was not used during the Egypt Cup matches.

Abdel Nasser Mohamed said: “Why are we playing the Egypt Cup now? The league ended a few days ago and the new season will be at the end of October. There is still time because the players are human beings in the end and have energy.”

He continued: “Since our awareness of the world, we have not seen a regular competition, the clubs pay a lot of money, so why is the Egypt Cup played without video technology, we do not pay little to the Football Association!”

He added: “How can the Egypt Cup be played without the video, after the referees used to refer to it in many cases? Football in Egypt goes backwards.”

And he added: “We have withdrawn from Al-Ahly due to the circumstances the team is going through, based on a decision by Helmy Tolan, the coach.”

He concluded: “The absence of the video deprived us of a penalty kick against Al-Ahly and caused the team’s effort to be wasted.”

These were the details of the news Enppi: “We don’t give a little bit to the Football Association.”... for this day. We hope that we have succeeded by giving you the full details and information. To follow all our news, you can subscribe to the alerts system or to one of our different systems to provide you with all that is new.