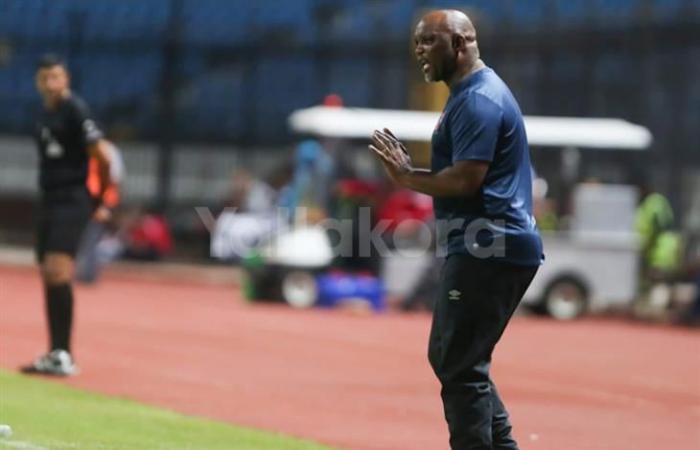 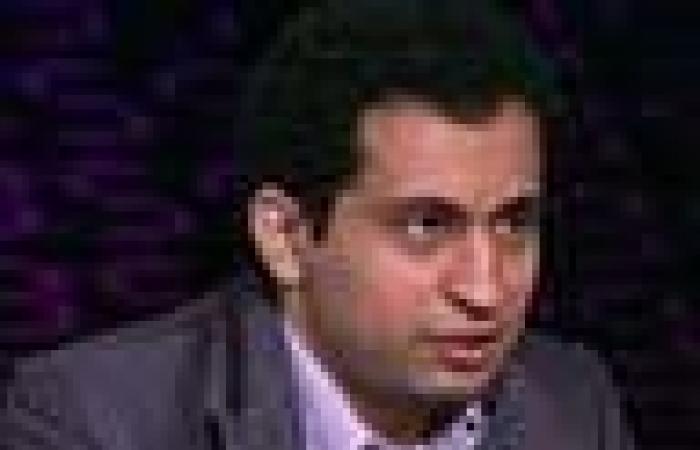 Al-Ahly coach Pitso Mosimane stated that the only difference between the two matches between Enppi in the Egypt Cup and Tala’a El-Jaish in the Super Cup is the team scoring a goal, and he also made it clear that the Egyptian team will be affected by the pressure of the matches.

Musimani said in his statements at the press conference after the victory over Enppi in the Egypt Cup: “The difference between the last match and the current one is only scoring the goal, the same performance, and the same position as the opponent who was unable to threaten Al-Ahly’s goal.”

He continued, “The difference is that today we scored a goal from 4 chances, and in the last match against Talaa El-Jaish we missed a lot of chances.”

And he talked about his team, saying: “The players feel great pressure, we as a technical staff also feel pressure because we are human beings of flesh and embrace, but we must do our work.”

He added, “There are players who have returned from loan, and there has not yet been an adaptation to the way we play, and we will work with them during the downtime in order to reach the appropriate physical condition, and get them to our style.”

As for the level of the new players, he said: “I am happy with Ahmed Abdel Qader’s performance, and Louis (Mixesoni) is gradually gaining confidence, and once he gains confidence, he will add great value to the team. The psychological aspect is not easy for all of us after the army match and many opportunities were wasted.”

He continued: “The pressure increases and rises more and more, but we are a respectable team, and in order to overcome the pressures we must win, and when you win everything is good, the performance does not matter, but the result is the most important thing, even if you control the match and the result is bad, no one will remember the performance.”

And he continued: “Do you see that Sharif is in a new physical condition, and do you see Afsha in a good physical condition? I said before that the pressure of the matches will affect the national team, and no one listened to my words, Al-Shahat is injured now, he was not beaten, and the same thing is Taher, is Sharif?” And Afsha at the level we know? The work is too big for them.”

And he added: “Solve this problem? Look at the whole world, look at Mohamed Salah. Where was he in June and July? We were here with his family in Egypt, but Afsha and Sharif were playing constantly, and this is not only the current season but every season.”

He concluded, “If the Al-Ahly and Zamalek elements were not in good physical condition, the team would be affected in the Arab Championship, Africa and then the World Cup. I hope God will help us.”

These were the details of the news Mosimane: The only difference is we scored a goal for this day. We hope that we have succeeded by giving you the full details and information. To follow all our news, you can subscribe to the alerts system or to one of our different systems to provide you with all that is new.