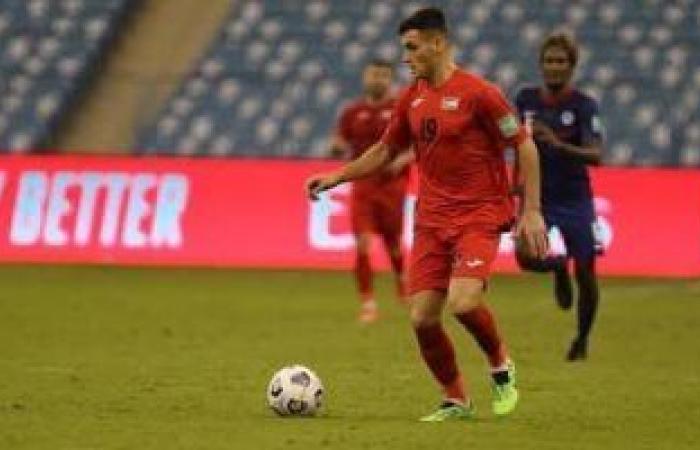 Ghazl El-Mahalla officials sent an official letter to the Military Production Club to obtain the Palestinian player Badr Moussa permanently, during the current summer transfer period, and after appearing strongly with the team last season.

Ghazl El-Mahalla officials are seeking to support the team with the best players during the current transfer period, in agreement with the technical staff, led by Mohamed Odeh, so he wants to include the player Badr Musa permanently after the end of the loan.

Ghazl El-Mahalla team, led by Mohamed Odeh, defeated Mansoura in the friendly match, which brought the two teams together a short time ago at El-Mahalla Stadium, with a goal to nothing, as part of the preparations for the Egyptian Premier League.

The goal of the Ghazl El-Mahalla team came through the player Ibrahima Kone, and Mohamed Odeh, the team’s coach, involved some African players, to determine their level and stability in contracting with them.

The match also witnessed the presence of a large number of fans in the stands of Al-Mahalla Stadium to follow the match and support the team’s players and the technical staff before the start of the new season.

These were the details of the news Ghazl Al-Mahalla negotiates the military production to permanently annex Badr Musa for this day. We hope that we have succeeded by giving you the full details and information. To follow all our news, you can subscribe to the alerts system or to one of our different systems to provide you with all that is new.