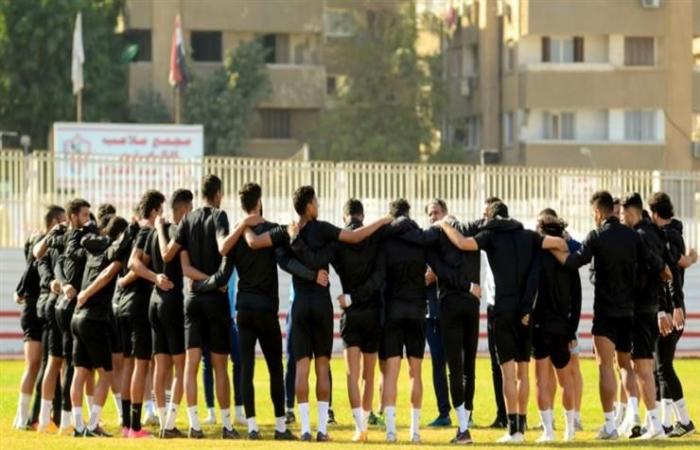 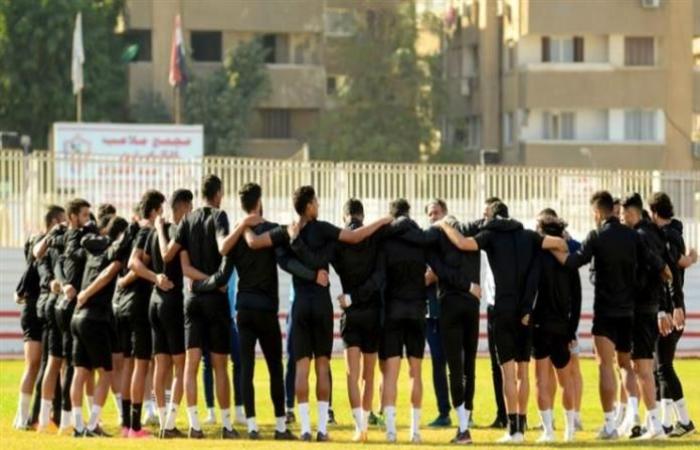 Farouk Jaafar, the technical advisor to the Zamalek club, stated that the restriction crisis that the White Club was subjected to will end after a week, stressing that the Football Association will stand by the White Castle in this case.

Jaafar added, in statements to the “Al-Hayat” screen, in the early hours of Monday: “The registration crisis will end after a week, the Egyptian Federation will stand by us.”

And he continued, “In the event that the crisis is not ended, there will be another solution regarding the new deals through a three-way contract with other clubs.”

And he concluded: “If the Football Association considers him a new player, he will not be registered.”

And the Zamalek club activated the contract with Seif Al-Din Al-Jaziri recently, after he moved from the Arab Contractors Club in the last winter transfer market on loan.

It is worth noting that Zamalek club was suspended from the list of new deals due to the case of the player Hossam Ashraf and his signing of one of the football academies in Cameroon.

These were the details of the news Jaafar: The registration crisis will end in a week… The Football... for this day. We hope that we have succeeded by giving you the full details and information. To follow all our news, you can subscribe to the alerts system or to one of our different systems to provide you with all that is new. 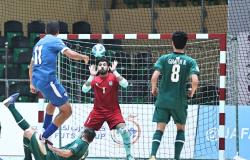