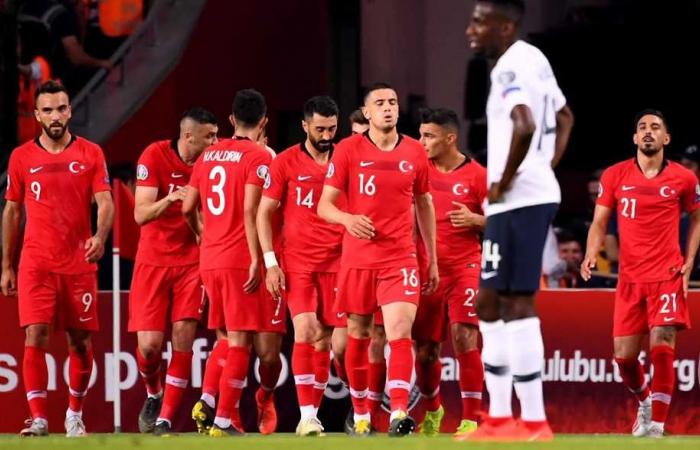 The Turkish Football Association announced on Sunday the appointment of Stefan Konz, the coach of the German under-21 national team, as the technical director of the Turkish national team.

Kontes will take over the responsibility of supervising the Turkish national team, instead of coach Shinol Gunes, who was dismissed from his position a few days ago.

The 58-year-old former Germany striker has coached several teams, most notably Karlsruhe and Mannheim, before leading the German youth team since 2016.

The huge defeat of the Turkish national team in the World Cup qualifiers at the hands of its Dutch counterpart, with six goals, precipitated the dismissal of Guneş.

The Turkish Federation reported at the time that it had decided to terminate Gunes’ contract by mutual consent.

Gunes has been coaching Turkey since March 2019.

These were the details of the news FilGoal | News | German youth coach takes charge... for this day. We hope that we have succeeded by giving you the full details and information. To follow all our news, you can subscribe to the alerts system or to one of our different systems to provide you with all that is new.