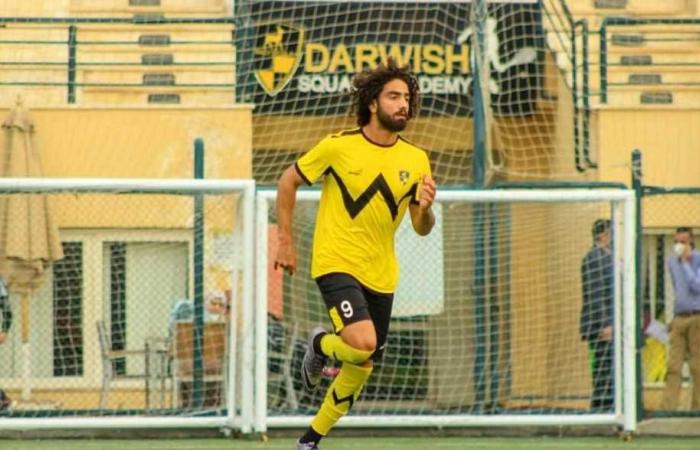 Abdullah Mohamed Fathi, the Wadi Degla striker, known as “Deshma”, has moved to the ranks of the Greek club Argotlis.

The 21-year-old joined the Greek club on loan with an option to buy.

Abdullah Dashma started his football career at Al Sharqiya Club, before joining the ranks of Ceramica Cleopatra, then Enppi, and finally Wadi Degla.

He also joined the ranks of the Egyptian youth team with coach Rabie Yassin, and participated in the friendly tournament for youth teams that was held in Saudi Arabia.

The Egyptian striker will have his first professional experience with the team that participates in the Greek second division.

These were the details of the news FilGoal | News | Wadi Degla striker moves to... for this day. We hope that we have succeeded by giving you the full details and information. To follow all our news, you can subscribe to the alerts system or to one of our different systems to provide you with all that is new.