Klopp enters the crazy celebration of Mohamed Salah .. “He took... 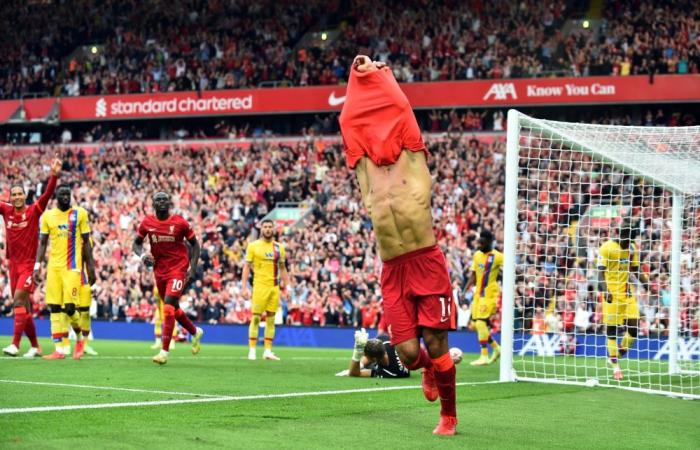 A state of controversy and many different interpretations still dominates the global sports community due to the exaggerated celebration, which was described as crazy by the Egyptian football star and top scorer in the English Premier League and the Liverpool team, Mohamed Salah, after scoring the second goal for his team in the Crystal Palace match in the English Premier League yesterday, Saturday, which It ended with Liverpool winning 3-0.

The German Jurgen Klopp, coach of the Liverpool team, commented on the celebration of Mohamed Salah, who took off his shirt amid abnormal joy from the player and the public, which cost him a yellow card.

Klopp said in a press conference: “I was about to take off my shirt when Salah scored the goal. I think he (Mohamed Salah) has received three yellow cards since his move to Liverpool, and three because he took off his shirt in his celebration of goals, and this is wonderful.”

With his goal in Crystal Palace, Mohamed Salah entered the list of the top 10 scorers in the history of Liverpool with 130 goals, and is equal to Sam Raybould, the Reds’ top scorer from 1900 to 1907.

Salah also became the second African player to score more than 100 goals in the English Premier League, behind Ivorian Didier Drogba with 104 goals.

The exaggerated celebration by Salah indicates the pressures that the player is subjected to at the present time due to the difficult negotiations between him and the management of Liverpool FC about renewing his contract with an unpaid weekly salary in Liverpool.

According to English newspapers, the Egyptian star, Mohamed Salah, is close to writing a new history for Arab players and the continent of Africa, after British media confirmed that Liverpool would make a historic offer to renew Salah’s contract in exchange for the Egyptian captain to receive 500,000 pounds per week.

And according to the newspaper “The Sun”, Liverpool seeks to cut the road about the rumors that Mohamed Salah will not renew his contract with the “Reds” and that the Egyptian player will leave next summer to the Spanish League or to Paris Saint-Germain, noting that Salah will become the most expensive player in the history of Liverpool .

These were the details of the news Klopp enters the crazy celebration of Mohamed Salah .. “He took... for this day. We hope that we have succeeded by giving you the full details and information. To follow all our news, you can subscribe to the alerts system or to one of our different systems to provide you with all that is new. 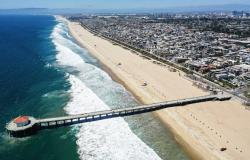