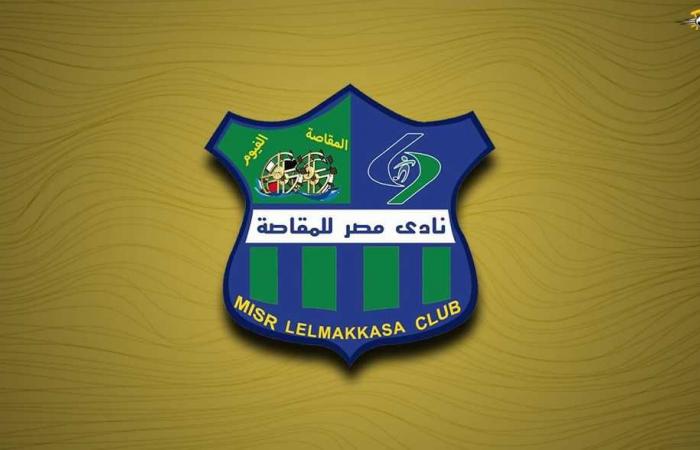 Misr El-Makassa Club announced the entire technical staff in preparation for the next season, with the preparatory camp to be next Saturday.

Tamer Mostafa takes over the technical leadership of the team and is assisted by Tariq Hajjaj as general coach, and Walid Howaidi continues in his position as football director.

The Football Committee of Misr El-Makassa Club has completed the formation of the entire technical staff in preparation for the new season.

Issam Sarraj, the club’s sporting director, revealed, in statements to the official clearing website, the formation of the technical staff as follows:

Al-Maqasa will start its first training today, Sunday, in preparation for the new season, and training will continue at Fayoum Stadium until September 24.

Essam Siraj announced the signing of Al-Ahly’s two young goalkeepers, Ahmed Tariq Suleiman and Ramadan Mustafa, after their names were removed from Al-Ahly’s list for the next season.

The clearing has concluded four deals so far, after the inclusion of Mahmoud Adel, the military production midfielder, and Mahmoud Hamad, the Al-Masry player.

The clearing club agreed to sell its guards, Mahmoud Hamdi, to Future FC, and Mohamed Koko to Ceramica, before he succeeded in including the two young Al-Ahly guards to compensate for the absence of the departed.

These were the details of the news FilGoal | News | The clearing announces the formation... for this day. We hope that we have succeeded by giving you the full details and information. To follow all our news, you can subscribe to the alerts system or to one of our different systems to provide you with all that is new.