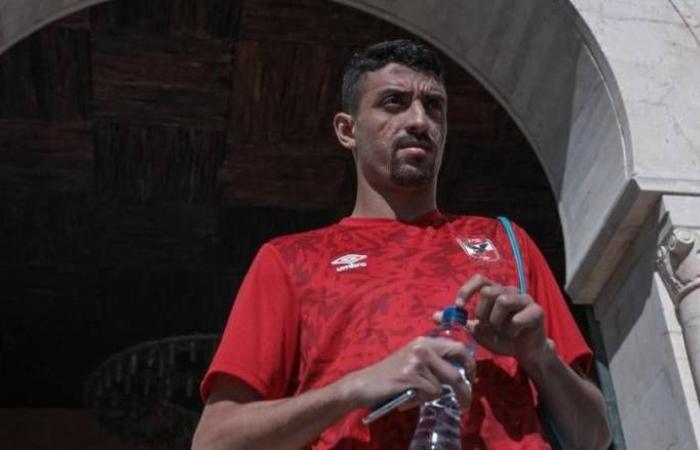 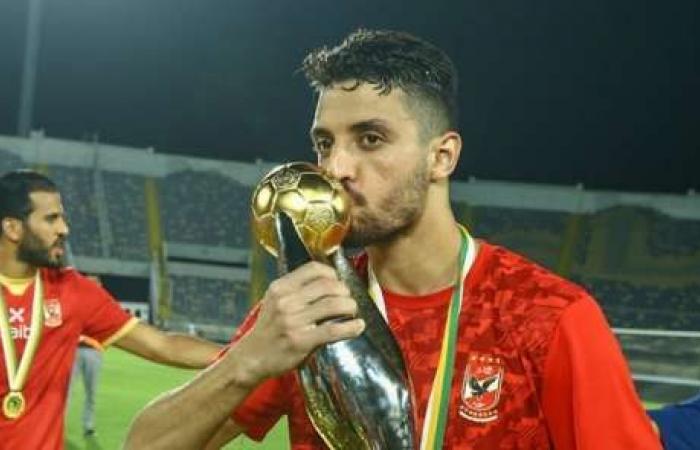 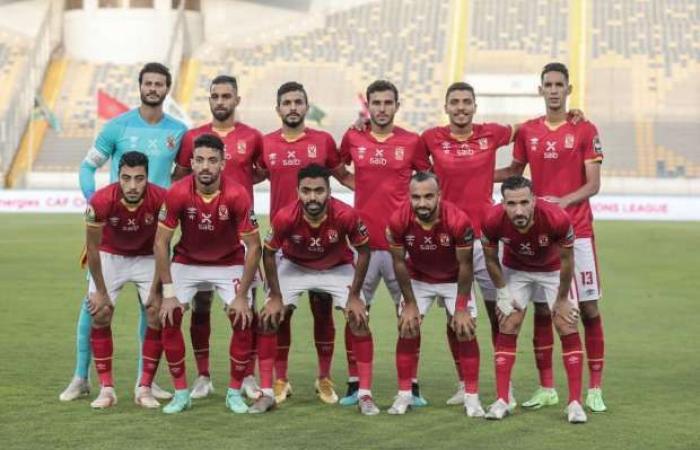 Mozambican Luis Michisoni, striker of the club’s first football team, approached Al AhlyThe newly arrived from the ranks of Simba of Tanzania, from participating in the basic formation of Al-Ahly against the Vanguards of the Army, in the match scheduled for next Tuesday evening, at the Army Stadium in Borg Al Arab in Alexandria, in the local Super Cup, after an injury Tahir Mohammad TahirThe team’s offensive midfielder, during Al-Ahly’s collective training, yesterday, Saturday.

Musimani was choosing between Taher Muhammad Taher and Luis Miccisoni to rely on one of them in the formation of Al-Ahly’s main formation against the Vanguard of the Army, in the match on Tuesday 21-9-2021, but Taher Muhammad Taher’s injury in yesterday’s training reduced his chances of participating in the Super match.

Taher Mohamed Taher was injured, in the team’s training, which was held yesterday evening, Saturday, in preparation for facing the pioneers of the army in the Egyptian Super; The player left the team’s training in Alexandria, after suffering a bruise, and he will undergo x-rays within hours; To find out the details of his injury and his position on the Super match in front of the Talaea El-Geish Club.

And the South African, Pitso Mosimane, had announced Al-Ahly’s list for the Super Match camp, and it came as follows: –

These were the details of the news Home Sports | A new deal ousts Taher Mohamed Taher... for this day. We hope that we have succeeded by giving you the full details and information. To follow all our news, you can subscribe to the alerts system or to one of our different systems to provide you with all that is new. 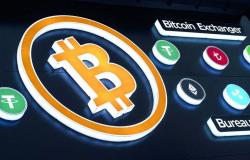