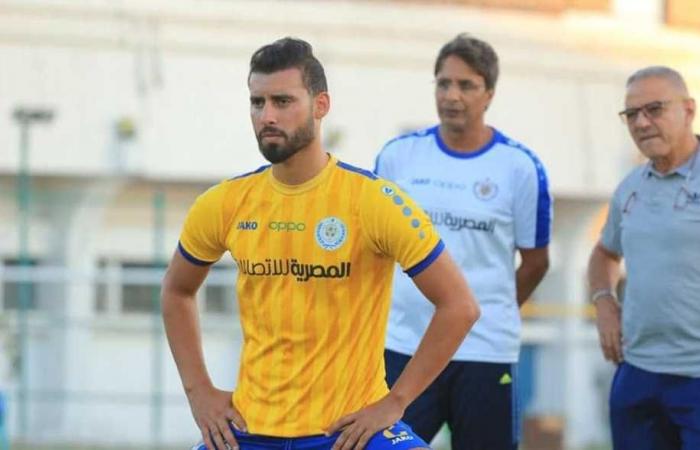 Abu Greisha said: لـFilGoal.com: “Talaat Youssef believes that the local players currently offered to Ismaili are not worthy of most of the team, except for a very few.”

“This is why the technical staff will focus on selecting a number of foreign players to support the team,” he added.

He continued, “We have a set of CVs of distinguished players that will be presented to the technical staff to choose their needs among them to determine the right ones for the team in order to summon him because they are all outside Egypt.”

He continued, “Talaat Youssef also requested an evaluation of all players born in 1999 and 2000, in addition to following up on some foreigners who are undergoing tests at the club.”

He concluded his statements, “Talaat Youssef acknowledged, in his first interview with the Ismaili players, the basics of dealing in the coming period and the system that will be followed, with the necessity of all players’ commitment and that each player presents his best for the team.”

These were the details of the news FilGoal | News | Ismaili for the Joule: Talaat... for this day. We hope that we have succeeded by giving you the full details and information. To follow all our news, you can subscribe to the alerts system or to one of our different systems to provide you with all that is new.