Like today.. Al-Ismaili defeats Al-Ahly by four and is bid farewell... 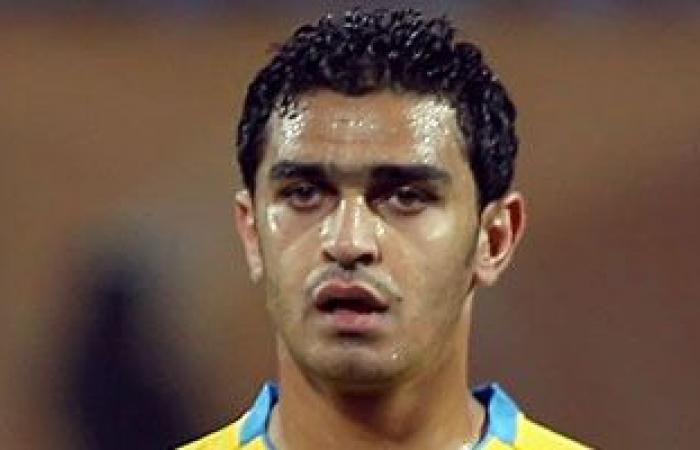 On this day, September 19, 2010, the Ismaili club defeated its Al-Ahly counterpart by four goals against two goals at the end of the 2010 African Champions League group stage in Ismailia in a collecting match, after Al-Ahly resolved the boarding pass, and the Dervishes bid farewell to the competition. Abdullah Al-Shahat advanced to the Dervishes in the ninth minute Mohamed Barakat equalized in the 35th minute, then Ismaily returned to the lead a minute later through Ahmed Ali Kamel, to end the first half with the owners of the land advancing with two goals against a goal..

In the second half, Al-Mu’tasim Salem and Ahmed Ali Kamel added two more goals for the Dervish in the nets of Ahmed Adel Abdel Moneim, before Mohamed Talaat reduced the difference two minutes before the end..

Al-Ahly climbed to the second place in the group with 8 points, one point ahead of Al-Ismaili, who was eliminated from the tournament.

Ismaily was able to be the first Egyptian team that won the African Championship in 1969, and in 1970 and 1992 it was eliminated from the semi-finals, and in 2003 when it was defeated in the final match, it was also able to win the Egyptian General League 3 times and the Egypt Cup twice. Egypt and Brazil Africa.

These were the details of the news Like today.. Al-Ismaili defeats Al-Ahly by four and is bid farewell... for this day. We hope that we have succeeded by giving you the full details and information. To follow all our news, you can subscribe to the alerts system or to one of our different systems to provide you with all that is new.