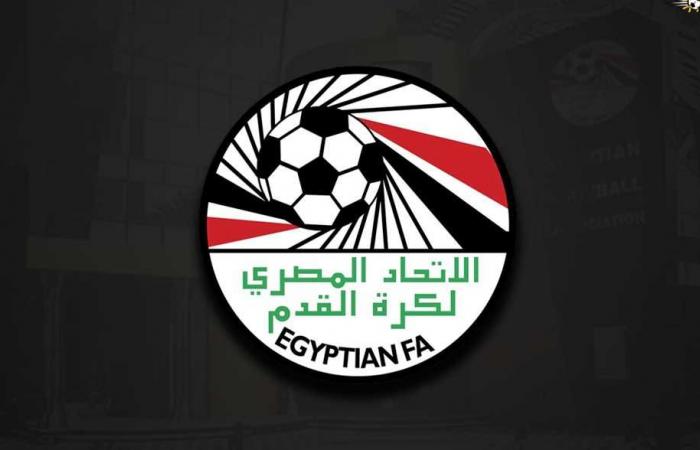 Today, Sunday, 5 candidates won the seats of the Five Clubs Association, unopposed, during the association elections, which are being held for the first time.

The elections were attended by representatives of Al-Ahly, Zamalek, Future and Pyramids clubs.

The Association is expected to hold its first meeting on September 22, after the Football Association chooses two other members to bring the League’s seats to 7.

The Football Association has not yet decided on the duo that it will add to the League’s board of directors.

Therefore, the regulation issued in 2017 defines the roles of the association.

The primary functions of the association are:

The list of the association stipulates that it will form a committee to manage the competition, in coordination with the Football Association. This committee is responsible for setting the league table, taking into account the commitments of the teams and the participation of the continental clubs.

The regulation also clarifies how to distribute the clubs’ financial returns as a result of broadcasting rights, as the Football Association receives 15% of those returns.

Likewise, the Association has the right to set controls for television broadcasting in terms of terms and conditions, and the obligations of each club.

These were the details of the news FilGoal | News | Tired, Refaat and Amer Hussein... for this day. We hope that we have succeeded by giving you the full details and information. To follow all our news, you can subscribe to the alerts system or to one of our different systems to provide you with all that is new.