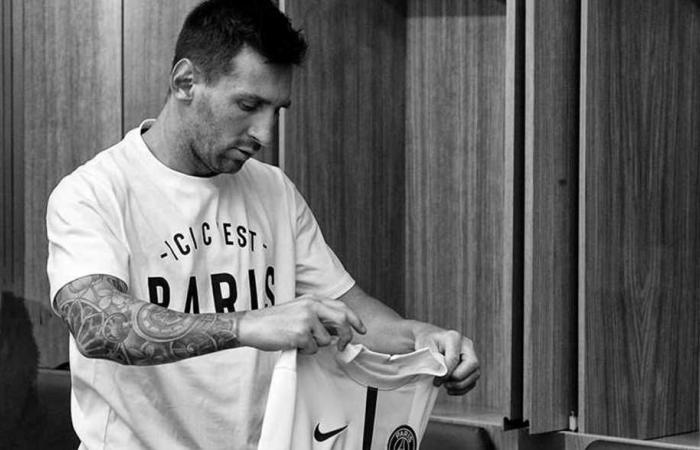 Leonardo, the sporting director of Paris Saint-Germain French newspaper L’Equipe Which claimed that Lionel Messi, the star of the team, will get 110 million euros in 3 years.

Which the Brazilian denied, saying in press statements: “This is unacceptable, a completely wrong report.”

And he continued, “This is a lack of respect, we did not like what happened. I don’t understand, why now? A report that is completely far from the truth, whether about duration or salary.”

He concluded, “There are secret conditions, but I say that what was written is not true. The term of the contract is two years.”

The 34-year-old Argentine star moved to Paris after his contract with Barcelona expired.

Messi participated in two matches with the team.

These were the details of the news FilGoal | News | Leonardo attacking L’Equipe’s report on... for this day. We hope that we have succeeded by giving you the full details and information. To follow all our news, you can subscribe to the alerts system or to one of our different systems to provide you with all that is new.